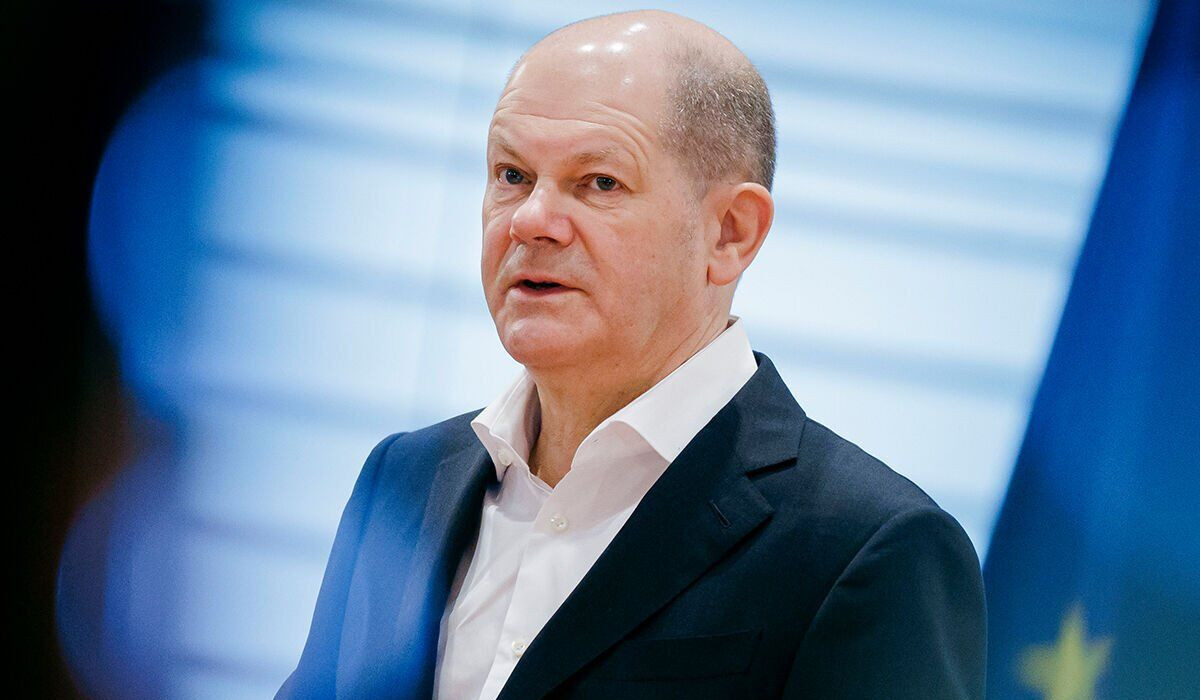 Russia should not win in this conflict: Scholz

German Chancellor Olaf Scholz has stated that he does not intend to visit Kyiv “just to have ceremonial photos.” According to him, he will leave for Kyiv when there is an opportunity to achieve a clear result.

“We should be concerned about the escalation of the war, but it should not paralyze us. We have to be able to make sensible, very conscious, very bold decisions,” Scholz said in an interview with RTL.

Answering the question what is the goal of the West, the Chancellor stressed that Russia should not win in this conflict. Scholz again called on Moscow to withdraw its troops from Ukraine.

According to the German leader, the West must do everything possible to avoid becoming a party to the conflict.

“There is only one way out of this situation for Russia: it must come to an agreement with Ukraine, and it must not be forced peace,” Scholz concluded.