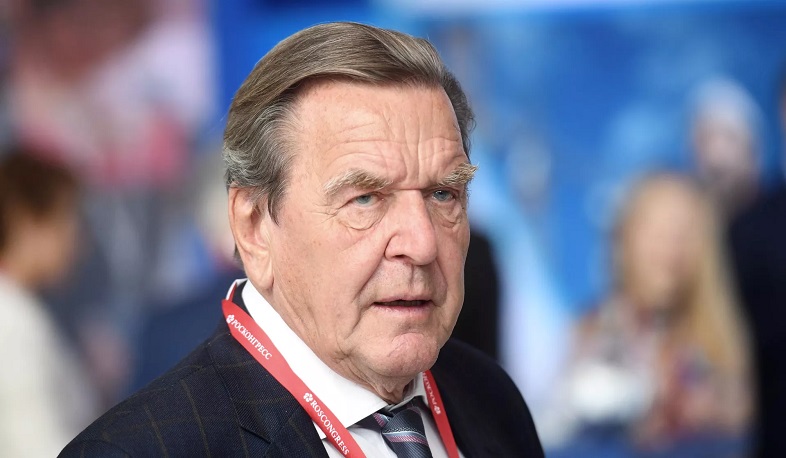 Former German Chancellor steps down from Rosneft Board

Former German Chancellor Gerhard Schröder will step down from the board of Rosneft, the Russian state-controlled oil giant said Friday, following criticism about his close ties to Russia.

The company said in a statement that Mr. Schröder had declined to extend his role on the board of directors of the company. It thanked him for his “significant contribution to the company's international business.”

Germany’s ruling coalition this week stripped the former chancellor of his office in the country’s parliament because it said he no longer performed duties related to his past functions as chancellor.