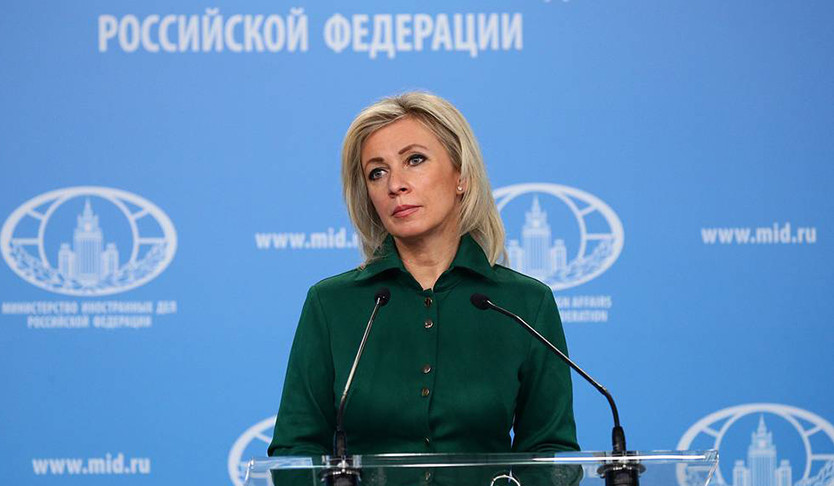 Moscow said Wednesday it was expelling a total of 85 French, Spanish, and Italian diplomats, in a tit-for-tat move following the expulsion of Russian diplomats from France as part of joint European action over Russia's campaign in Ukraine, Le Monde reports.

"Thirty-four employees of French diplomatic missions in Russia have been declared persona non grata," Russia's foreign ministry said in a statement, adding that they have two weeks to leave the country.

In addition to the 34 French diplomats, the Russian Foreign Ministry then announced it was expelling. The ministry said in a statement that 27 employees of the Spanish embassy in Moscow and the Spanish Consulate General in Saint Petersburg "have been declared persona non grata", while ministry spokeswoman Maria Zakharova told Russian news agencies that 24 Italian diplomats had also been expelled.

Moscow made the announcement after summoning France's ambassador to Russia, Pierre Levy, and telling him that the expulsion of 41 employees of Russian diplomatic missions was a "provocative and unfounded decision", the statement said. "It has been stressed that this step causes serious damage to Russian-French relations and constructive bilateral cooperation," the foreign ministry said.

France "strongly condemns" the expulsion of 34 of its diplomats by Russia, the foreign ministry in Paris said for its part. Saying the step had "no legitimate basis", the ministry said in a statement that "the work of the diplomats and staff at (France's) embassy in Russia (...) takes place fully within the framework of the Vienna Convention on diplomatic and consular relations". On the other hand, Paris expelled the Russian staff in April on suspicion of being spies.

French President Emmanuel Macron initially led diplomatic outreach to the Kremlin over Moscow's military campaign in Ukraine but his talks with Russian President Vladimir Putin have eventually tapered off and overt French military support to Ukraine has increased in recent months.