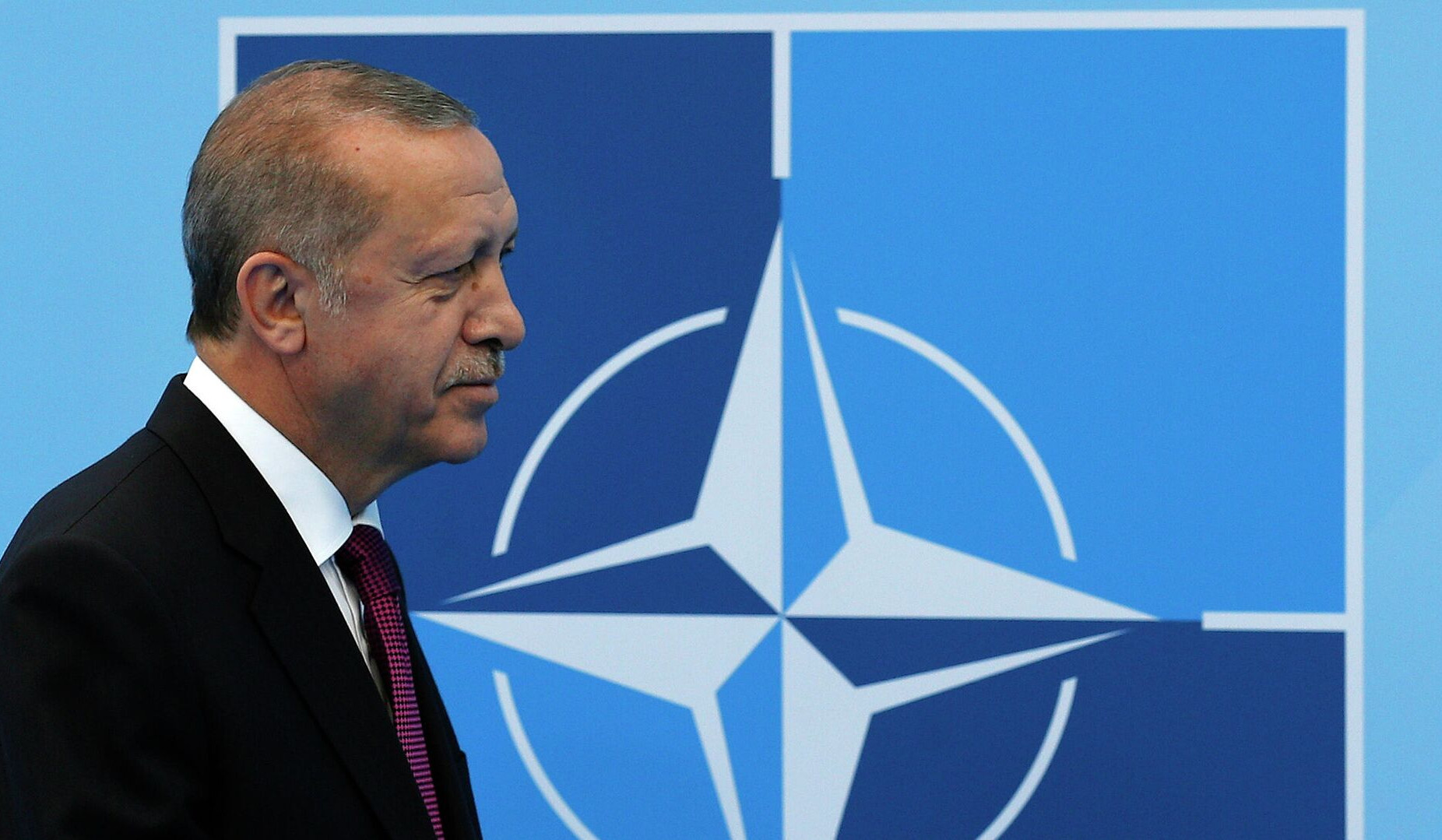 Erdogan has a commercial mindset: Minister of Foreign Affairs of Luxembourg

Luxembourg Foreign Minister Jean Asselborn said that Turkey would not block Finland and Sweden from joining NATO, as Ankara could not take responsibility for denying the two countries membership.

According to Asselborn, Turkish President Recep Tayyip Erdogan is not very interested in the issue of Sweden and Finland: he is more concerned about the situation with Kurdish groups.

“Erdogan is probably trying to raise the price. He has a commercial mindset,” said the Luxembourg Foreign Minister.