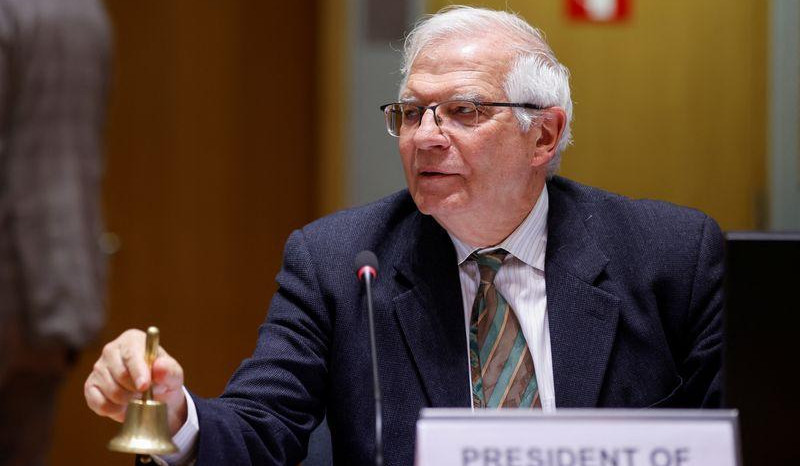 EU foreign policy chief Josep Borrell said on Friday (May 13) that the bloc would provide another 500 millions euros worth of military support to Ukraine and that he was confident a deal could be reached in the coming days to agree an embargo on Russian oil. “This €500 million will be allocated to heavy arms,” he said during a press conference in Weissenhaus, Germany.

The annual meeting running until Saturday brings together top diplomats from Britain, Canada, Germany, France, Italy, Japan, the United States and the European Union to a 400-year-old castle estate in the Baltic Sea resort of Weissenhaus.

Topping the agenda is the situation in Ukraine, following promises by G7 leaders last weekend to deepen Russia’s global isolation, including a pledge to ban or phase out buying Russian oil.