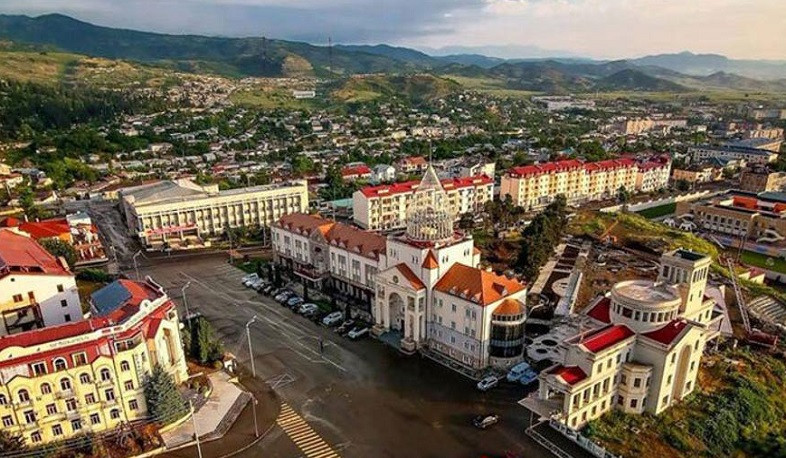 Explicit disinformation: Artsakh Information Center on the news of evacuation of population from Stepanakert

The authorities of Artsakh (Nagorno-Karabakh) warned that the reports of the evacuation of the city of Stepanakert are fake news.

“A government “decision” is circulating on social media saying that the residents of Stepanakert will be evacuated by April 30th of this year. We are informing that this is an explicit disinformation made in an extremely incompetent manner and is diligently spread by the Azerbaijan intelligence services and doesn’t have anything to do with reality,” the Artsakh authorities said through a statement published by the InfoCenter.