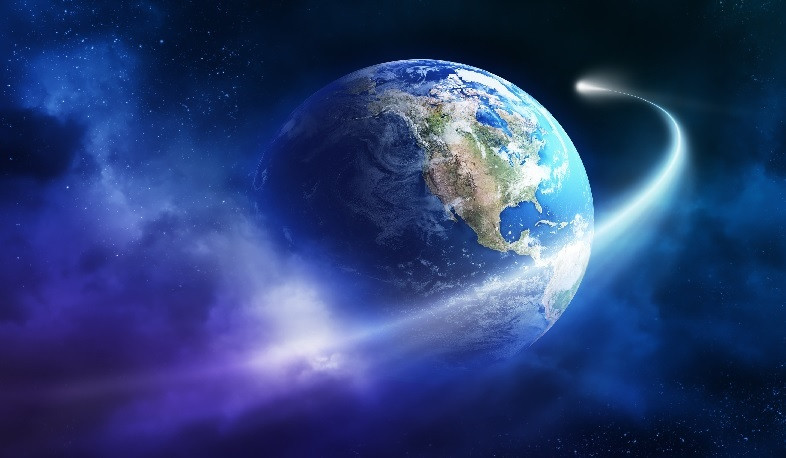 Earth Day 2022 invest in our planet

“This is the moment to change it all — the business climate, the political climate, and how we take action on climate. Now is the time for the unstoppable courage to preserve and protect our health, our families, and our livelihoods.

For Earth Day 2022, we need to act (boldly), innovate (broadly), and implement (equitably). It’s going to take all of us. All in. Businesses, governments, and citizens — everyone accounted for, and everyone accountable. A partnership for the planet”, EARTHDAY official website wrote.

For the past 50 years, Earth Day has been celebrated by billions of people around the globe, annually every April 22, to join together in promoting awareness for the health of our environment.

The idea for Earth Day was originally born in 1969, when a US Senator named Gaylord Nelson, witnessed the effects of a massive oil spill in Santa Barbara, CA. He called to action all Americans to take a stand for the environment in 1970, and thousands of colleges and universities across the United States organized protests for a healthy, sustainable Earth. This included air pollution from factories and freeways, as well as the loss of habitats for animals and animal extinction. Because of these national rallies, the first Earth Day helped create the United States Environmental Protection Agency and the Clean Air, Clean Water, and Endangered Species acts into law.

Today, we have similar concerns, and unfortunately they are even messier than that original oil spill. Increasing natural disasters, extreme weather, and rising global temperatures may seem impossible for one human, let alone millions or even billions of humans, to slow down, or stop. It has been reported that coral reefs are dying, we see pictures of animals on land and in the ocean with trash in their bellies or around their body, and corporate factories and large companies around the world continue to pollute our air and our living spaces. But a small action, like picking up litter on the sidewalk that may have otherwise ended up around the neck of an animal or in the ocean, still makes an impact — a step in the right direction, and an important change.