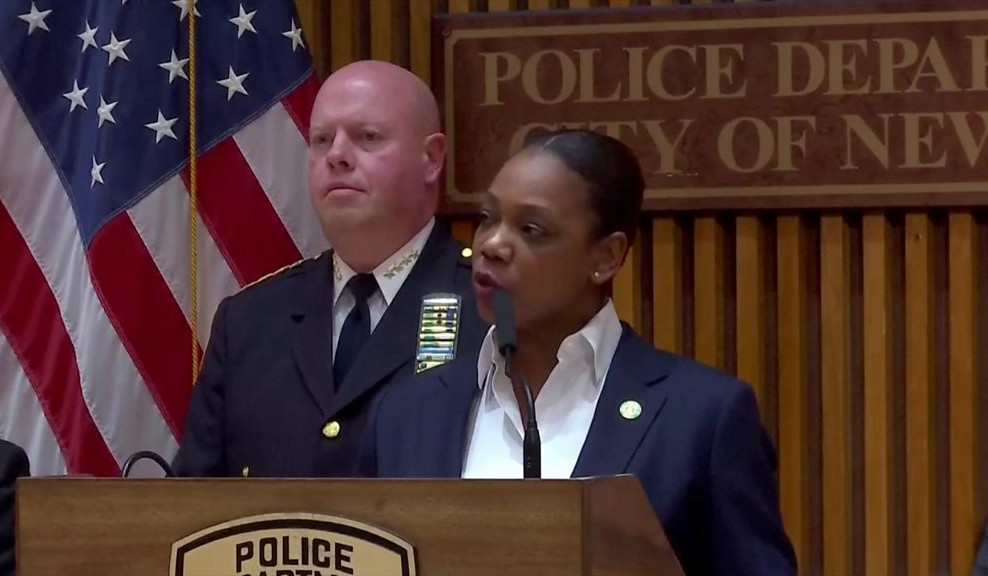 Police in New York City have arrested a man suspected of shooting 10 commuters in a rush hour attack at a Brooklyn subway station.

Frank James, 62, is alleged to have donned a construction worker's helmet, vest and a gas mask before throwing smoke grenades and opening fire.

A massive 30-hour manhunt was launched in the wake of the attack.

Mr James was taken into custody on Wednesday afternoon in Manhattan after police received a tip-off, they said.

Officials said Mr James was the sole suspect in the shooting at Brooklyn's 36th Street station on Tuesday morning, in which 23 people were wounded, 10 of them from gunfire. The attack renewed calls to address violence in the city's transit system.