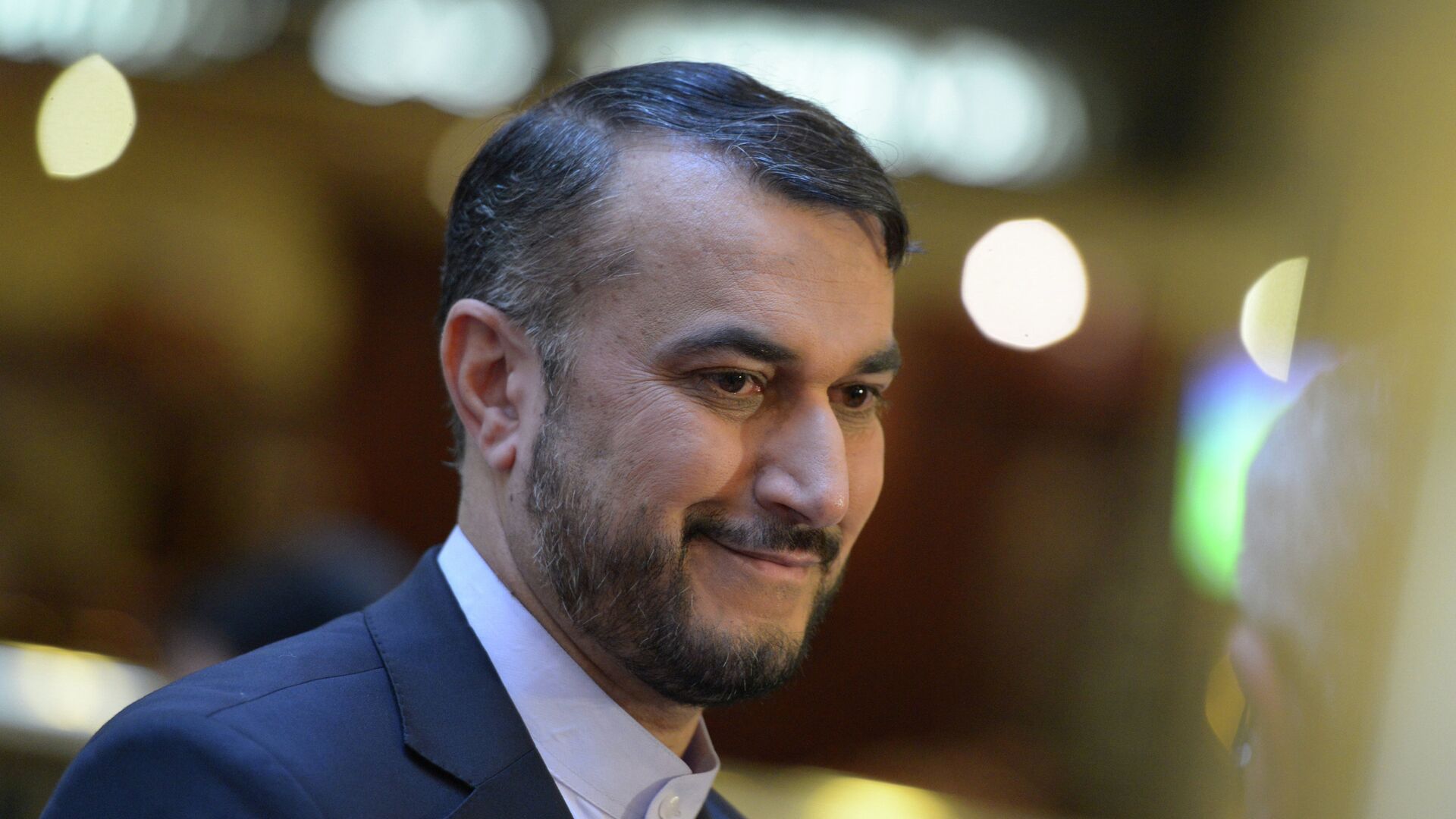 Iran is in favor of a diplomatic solution to Russian-Ukrainian conflict: Abdollahian

Iran is in favor of a diplomatic solution to the Russian-Ukrainian conflict. Hossein Amir-Abdollahian, the foreign minister of Iran announced during the telephone conversation with Ukrainian Foreign Minister Dmytro Kuleba.

Since the special operation of Russia in Ukraine, this is the second telephone conversation between the foreign ministers of the two countries.

Referring to the roots of the Ukrainian crisis, Abdollahian mentioned that Tehran supports all the political steps aimed at settling the crisis.