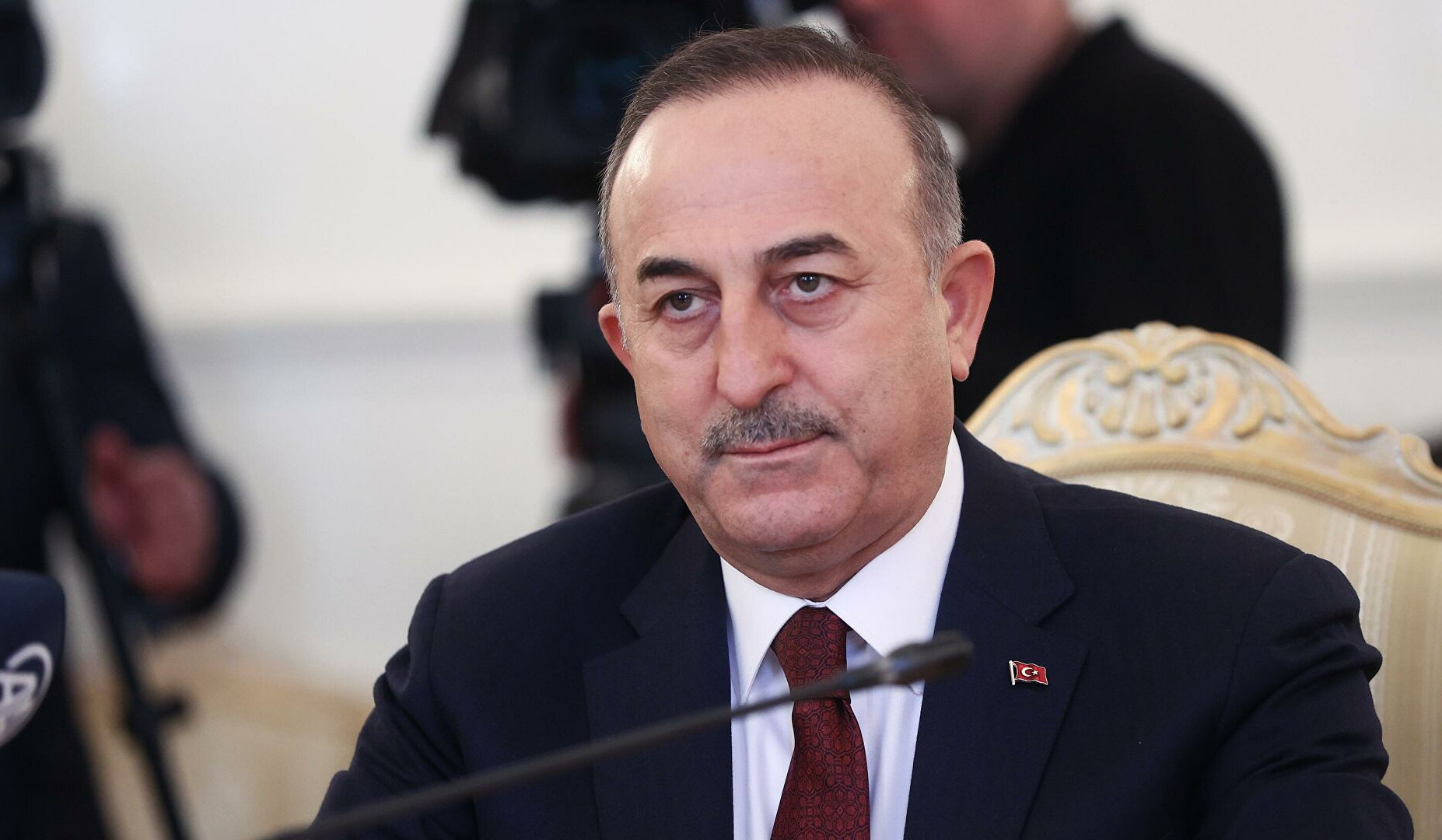 Turkey negotiates with the parties to the conflict in Ukraine and makes efforts to arrange a meeting between Russian and Ukrainian Presidents Vladimir Putin and Volodymyr Zelenskyy. Turkish Foreign Minister Mevlüt Çavuşoğlu reported.

According to him, the holding of such meeting depends from Russian President’s agreement.

“Recently, after the events in Bucha, the sides have made many announcements condemning each other. It affected the negotiation process. We continue talking with the sides. We approach the current negotiation process with neither optimism nor pessimism. In this case we have a realistic position”, the Turkish Foreign Minister said.

Çavuşoğlu also announced that Erdogan intends to have a telephone conversation with Putin in the near future.