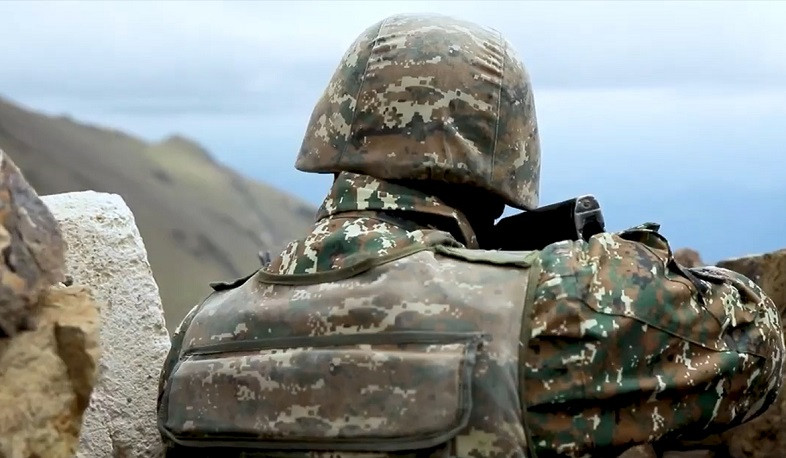 During the past 24 hours, the Russian peacekeeping contingent in Nagorno-Karabakh registered one case of violation of the ceasefire by the Azerbaijani armed forces in the Parukh area, as a result of which a serviceman was wounded from the Armenian side,  the Russian Defense Ministry informed.

The command of the peacekeeping contingent, in cooperation with the representatives of both sides, settled the incident.

“Continued cooperation with the General Staffs of the Azerbaijani and Armenian Armed Forces is maintained to ensure the security of Russian peacekeepers and to prevent possible incidents,” the statement said.