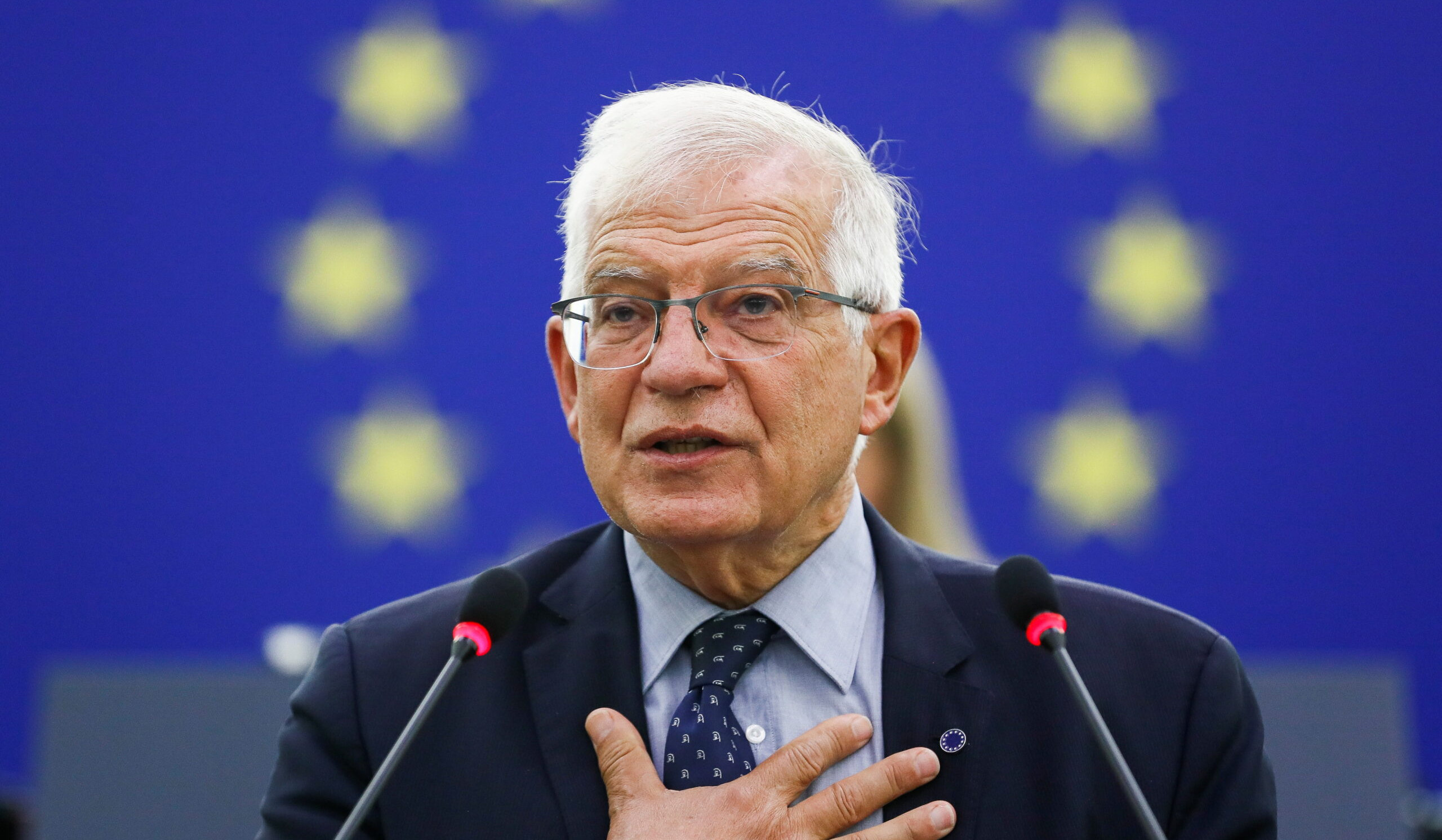 War in Ukraine will be won on battlefield: Borrell

The war in Ukraine will be won on the battlefield. EU High Representative for Foreign Affairs and Security Policy Josep Borrell wrote about this on his Twitter after the visit to Kyiv.

Borrell recalled an additional $ 500 million from the European Peace Fund for Ukraine to purchase weapons. He promised to impose new sanctions on Russia, noting that the issue will be discussed at a regular meeting of EU foreign ministers in Brussels on April 11.

"Ukraine will prevail and rise back even stronger. And the EU will continue to stand by you, every step of the way," Borrell wrote.

The official representative of the Russian Foreign Ministry Maria Zakharova, commenting on Borrell's words, noted: “The European Union has gone from being an economic organization to being part of NATO’s commercial relations department.”