Pashinyan-Michel-Aliyev meeting over: agreement reached to set up commission on delimitation of borders between Armenia and Azerbaijan

Nikol Pashinyan referred to the situation and the humanitarian issues in Artsakh caused by the recent actions of the Azerbaijani military units.

Issues related to the implementation of the trilateral statements of November 9, 2020, January 11 and November 26, 2021, as well as the agreements reached at the trilateral meeting in Brussels on December 14 were discussed.

Based on the results of the meeting, an agreement was reached to set up a bilateral commission on border delimitation between Armenia and Azerbaijan until the end of April envisaged in the agreement reached in Sochi on November 26, 2021, which will be authorised to deal with security and stability issues along the border.

The Prime Minister of Armenia and the President of Azerbaijan instructed the Foreign Ministers to start preparations for peace talks between the two countries. 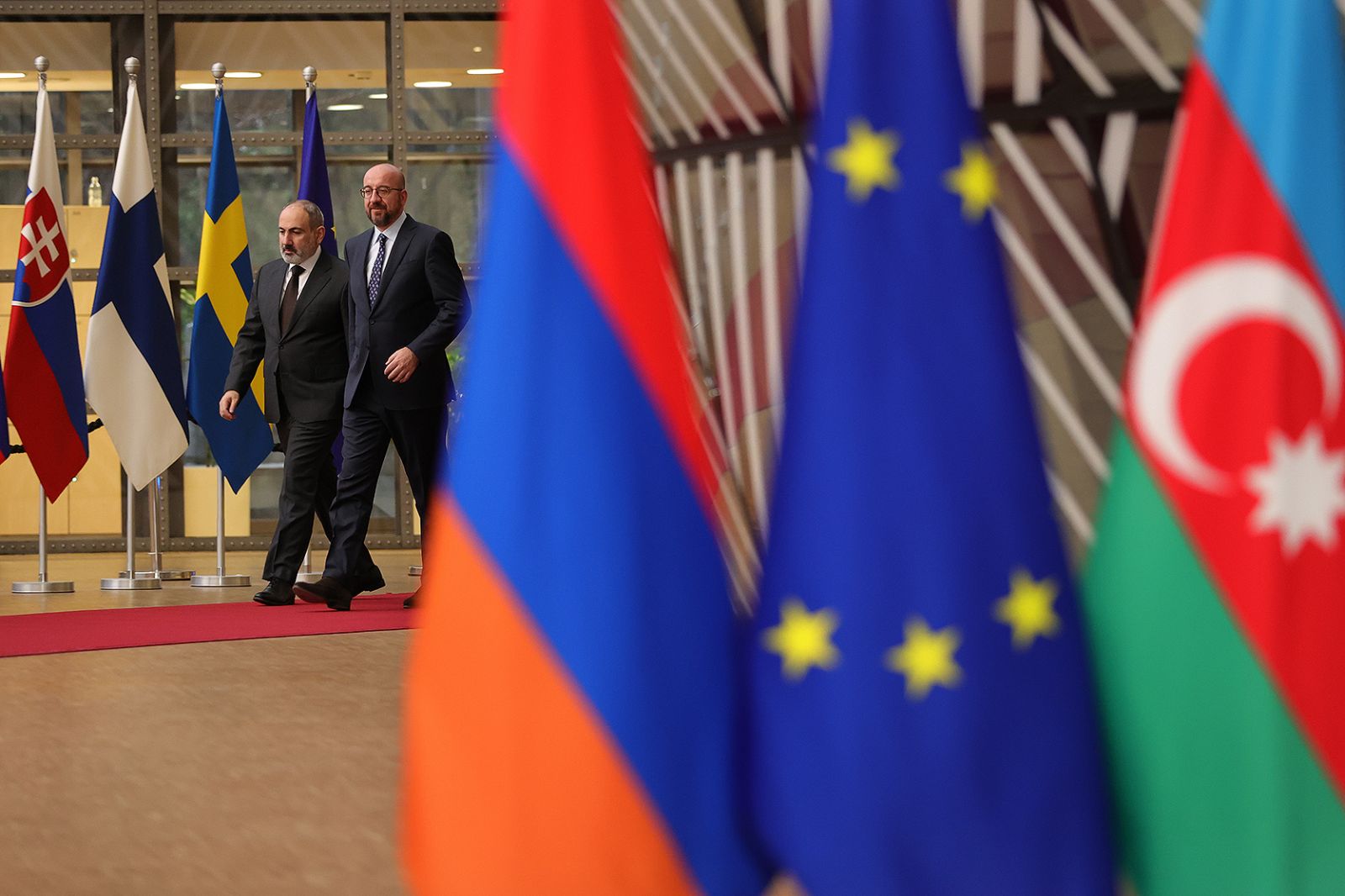 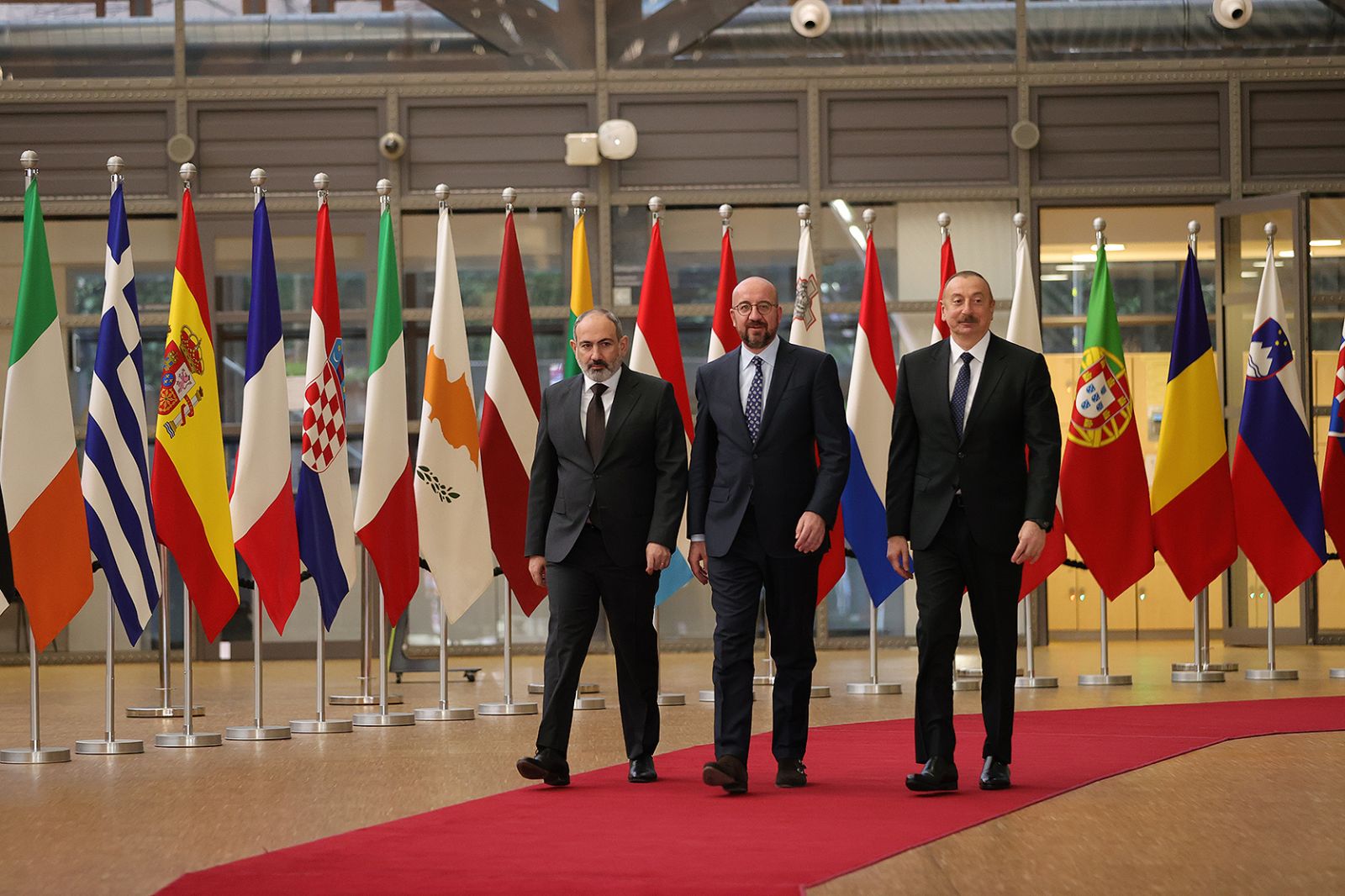