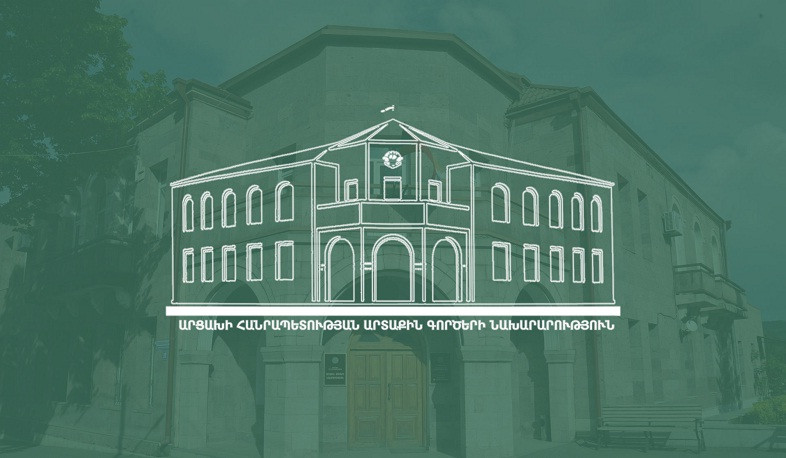 Six years ago, on the night of April 2, 2016, the Azerbaijani armed forces, violating the May 12, 1994 Agreement on full cessation of fire and hostilities and February 6, 1995 Agreement on strengthening the ceasefire, launched treacherous aggression against the Republic of Artsakh (Nagorno-Karabakh).

For four days, the Azerbaijani armed forces had attempted assaults along the entire length of the Line of Contact, employing heavy weaponry, artillery and aircraft. However, after suffering heavy losses in manpower and equipment and failing to achieve its goals, the Azerbaijani side, through the mediation of the Russian Federation, was forced to cease the hostilities. But, the shelling of the border settlements of Artsakh continued until late April.

The Azerbaijani aggression was accompanied by numerous war crimes, including torture, premeditated murders and mockery of the bodies of the deceased, committed by the Azerbaijani armed forces against both the military personnel and the civilian population of the Republic of Artsakh.

The April 2016 aggression became a touchstone, among other things, to test the reaction of the international community to the violation of the UN Charter and international obligations by Azerbaijan. The fact that these illegal actions did not entail any serious political and legal consequences for Baku only strengthened the confidence of the Azerbaijani authorities in the permissiveness and the prevalence of force over international law.

Both the April 2016 war and the subsequent 44-day aggression of Azerbaijan in 2020, despite their local nature, became a real test for the entire system of international relations. Impunity for unleashing aggressive wars has led to the undermining of such fundamental principles of international law as non-use of force, peaceful settlement of disputes, conscientious fulfillment of international obligations, etc.

Taking into account that the Azerbaijani authorities refuse to negotiate for a peaceful settlement of the Azerbaijan-Karabakh conflict, continue to violate their obligations and do not halt the aggressive actions, we expect the international community to take concrete political steps to guarantee the realization by the people of Artsakh of their collective human rights and freedoms, without any restrictions.