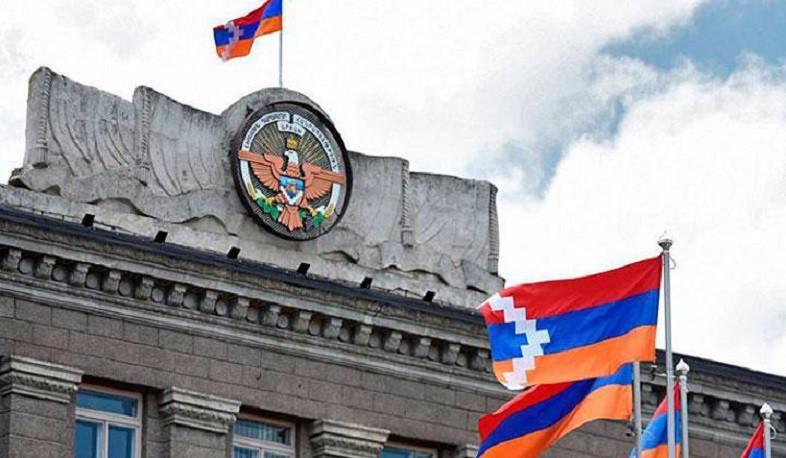 At the March 25 Security Council meeting chaired by the President of the Artsakh Republic (Nagorno-Karabakh) Arayik Harutyunyan, a decision was made to address an official letter to the President of the Russian Federation, Chairman of the Security Council Vladimir Putin, due to the military-political situation in the Artsakh Republic and the provisions of November 9, 2020 trilateral statement.

The letter, first of all, referred to the fact that since the day of the deployment of Russian peacekeepers in Artsakh, in general, the military staff has acted with high efficiency, fulfilling its tasks.

Many issues raised by the Azerbaijani military-political authorities were resolved with the direct, rapid and active participation of the troops, due to which Artsakh began to overcome the consequences of the war. However, since March 8, 2022, the Azerbaijani side has been carrying out humanitarian, psychological and then military aggression with great intensity.

Describing in detail the aggressive actions of Azerbaijan launched against the population of Artsakh since the beginning of March, including the military aggression against Parukh and the surrounding areas, a number of suggestions are presented at the end of the letter.

“The Security Council of the Artsakh Republic has decided to apply to you, asking you to take measures to comply with the provisions of the statement signed on November 9, 2020 by the Azerbaijani leadership. The people of Artsakh need security conditions to live in our historical land and to heal the wounds of war. However, as it was presented, Azerbaijan's offensive operations do not make it possible to engage in a peaceful daily life, so we believe that additional security measures are needed.

Accordingly, we consider that the current amount of technical means of the peacekeeping personnel provided by the provisions of the statement is insufficient for the full implementation of the peacekeeping mission in Artsakh, taking into account the growing nature of Azerbaijan's military aspirations.

Please, in addition to curbing the current Azerbaijani aggression and Azerbaijani Armed Forces’ withdrawing their initial positions, review the current number of Russian peacekeepers and the amount of the service equipment respectively, increase the means of both servicemen and military equipment.

It should be added that the Artsakh authorities have established constructive working relations with the peacekeeping troops, we are ready to provide the staff with the necessary living conditions. The construction works to be carried out for that purpose have already been undertaken.

President of the Artsakh Republic,

Chairman of the Security Council of the Artsakh Republic Arayik Harutyunyan.”