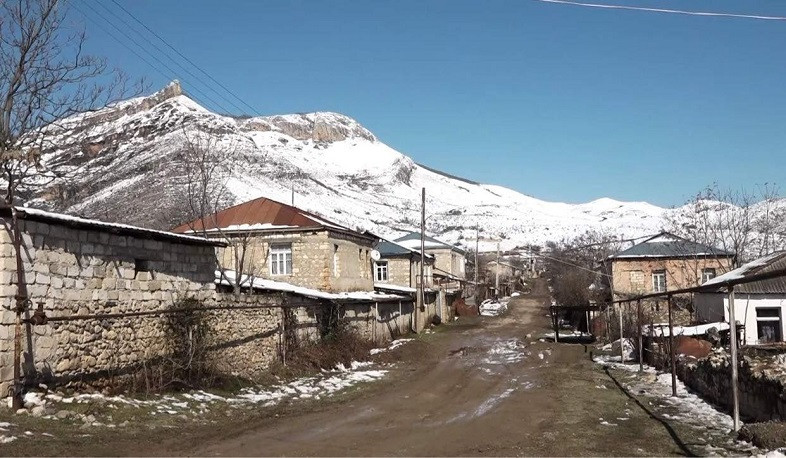 State Minister of Artsakh (Nagorno-Karabakh) Artak Beglaryan expressed hope that the Azerbaijani troops will pull back through Russia’s efforts and that Azerbaijan will stop violations against the security of the people of Artsakh and Russia’s guarantees.

“From midday March 25 until the morning of March 26 there haven’t been any changes of positions along the frontline of Artsakh, and the Azerbaijani armed forces remain in the village of Parukh and on one side of the adjacent Karaglukh height, and a short while ago they made an unsuccessful attack attempt against our military unit,” Beglaryan said in a statement on social media.

He said the Russian peacekeepers’ posts continue to function in Parukh and Khramort, and that “the Russian side made significant efforts for ensuring the ceasefire regime in its area of responsibility.”

“We expect that through Russian efforts the Azerbaijani troops will pull back to their initial positions and won’t make more violations against the security of the people of Artsakh and the Russian Federation’s guarantees. We stand firmly in our homeland and we are ready to withstand whatever challenges may come,” Beglaryan said.