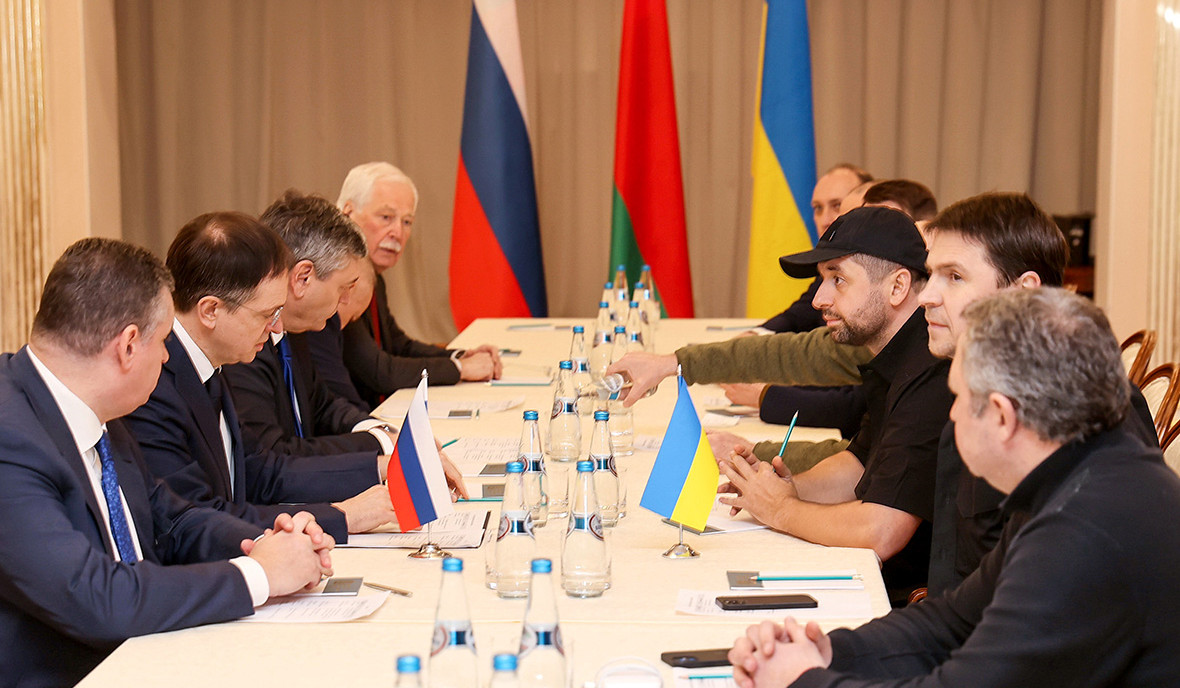 The Kremlin hopes that the Ukrainian delegation will arrive at the talks with the Russian delegation and that these talks will be successful, but it will refrain from making any predictions regarding this process, Kremlin spokesman Dmitry Peskov told reporters Wednesday, TASS reports.

"I will not make such predictions, I am not clairvoyant," he said, answering a question regarding the probability of success of the Moscow-Kiev talks. "Right now we could probably predict whether Ukrainian negotiators will come or not. Let us hope that this happens. Our [negotiators] will be there and will be ready to sit at the negotiations table this evening."

"All preconditions necessary for the settlement of this situation, they have been repeatedly and quite clearly formulated by the President of Russia. We also listed these preconditions, because [Vladimir] Putin explained them in detail during his phone calls with his international interlocutors," Peskov said, answering a question as to what would be considered a minimal success.

According to information obtained by TASS, the new round of Russian-Ukrainian talks will take place in Belovezhskaya Pushcha in Belarus.

The first round of talks took place on February 28 in the Gomel Region of Belarus. According to Russian delegation head Vladimir Medinsky, the sides "walked through all agenda points in detail and found some points where common positions could be predicted," and agreed to continue the negotiations process.