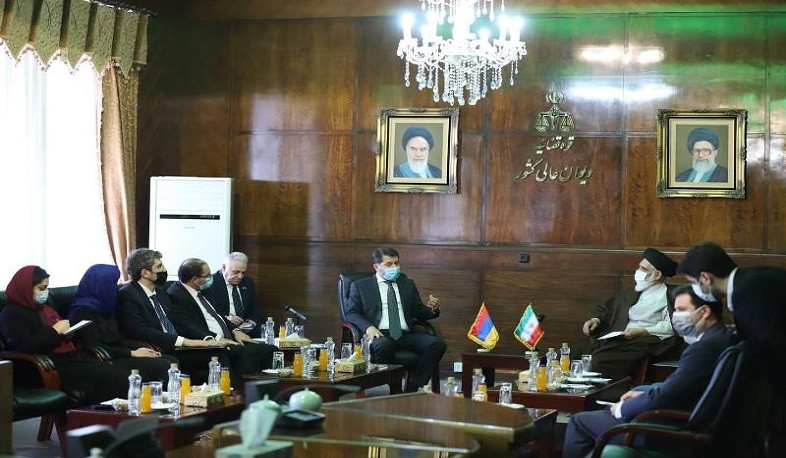 In his turn, Andreasyan presented the judiciary of Armenia, the functions of its Minister of Justice, the importance of constitutional reform, and the vision of judicial reform to make it more effective and based on a study of the respective international track-record.

The head of the Supreme Court of Iran, for his part, expressed hope for continued cooperation.