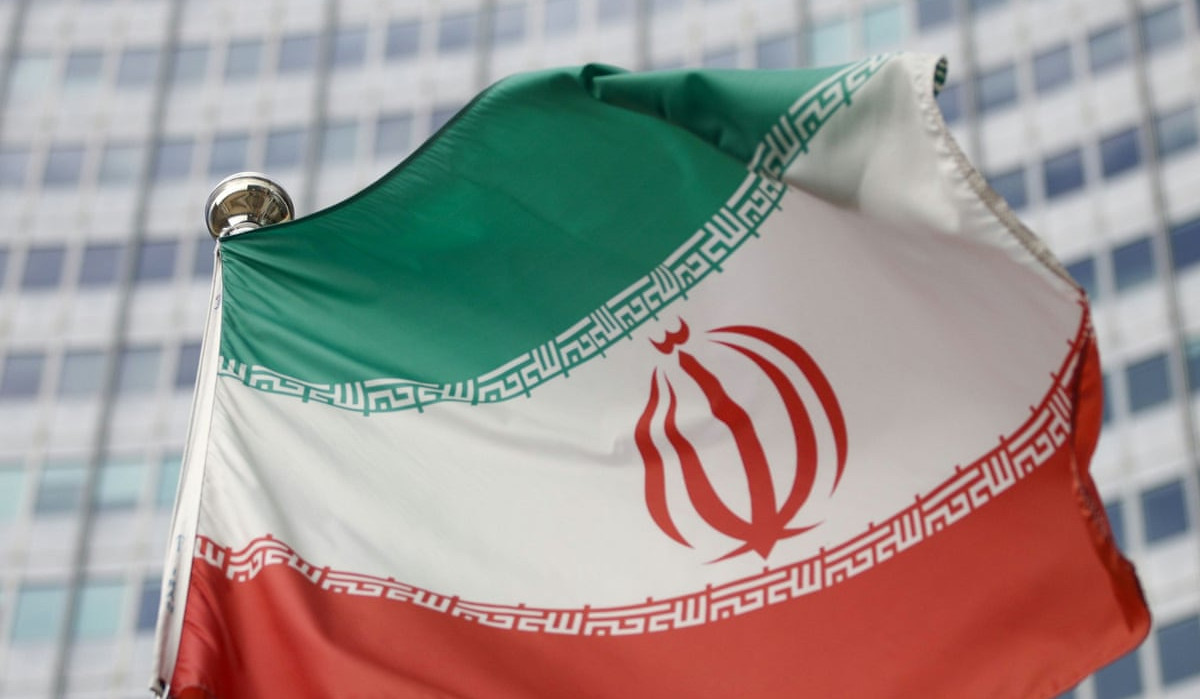 The United States and its European allies appear on the cusp of restoring the deal that limited Iran’s nuclear program, Biden administration officials said on Monday, but cautioned that it is now up to the new government in Tehran to decide whether, after months of negotiations, it is willing to dismantle much of its nuclear production equipment in return for sanctions relief, The New York Times reports.

Speaking to reporters in Washington, a senior State Department official signaled that negotiations had reached a point where political leaders needed to decide whether they would agree to key elements of an accord that would essentially return to the 2015 deal that President Donald J. Trump discarded four years ago, over the objections of many of his key advisers. Ultimately, that freed Iran to resume its nuclear production, in some cases enriching nuclear fuel to levels far closer to what is needed to make nuclear weapons.

Administration officials cautioned that it was not clear whether a final agreement would be struck, and in Iran that decision is bound to go to the supreme leader, Ayatollah Ali Khamenei. And while some remain deeply skeptical that Iran would ultimately agree to the terms now being discussed, the State Department official said that “we can see a path to a deal if those decisions are made and if they are made quickly.”

“Now is the time for Iran to decide whether it’s prepared to make those decisions,” the official said. A second senior administration official also said the talks had reached the decision-making stage. Both officials spoke on the condition of anonymity because of the sensitivity of the negotiations.

For President Biden, restoring the deal - and with it, limits on Iran’s production capability - would fulfill a major campaign promise and seal a breach Mr. Trump created with Britain, France, Germany and the European Union, which participated in the original agreement along with Russia and China. But it also comes with significant political risks.