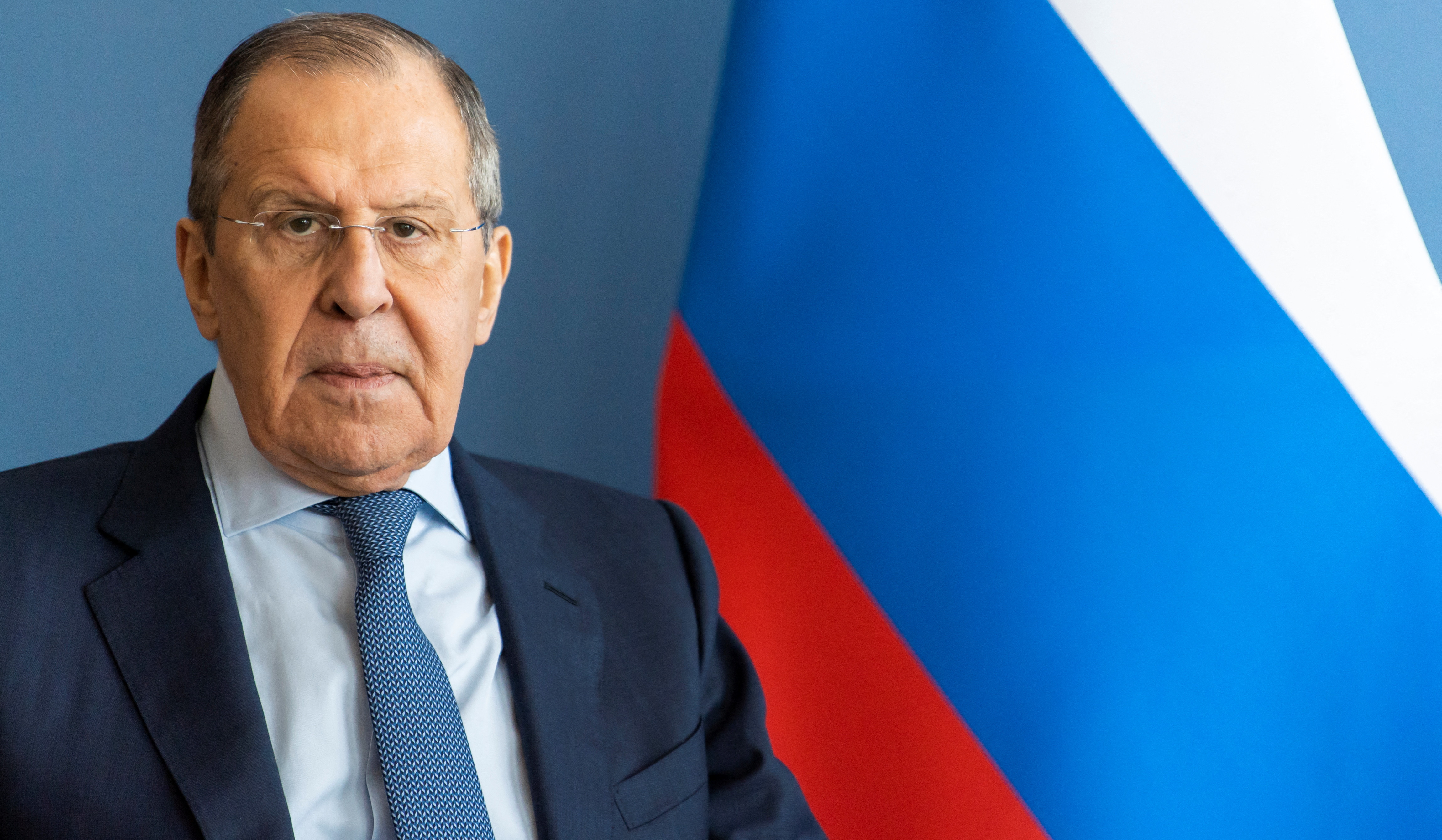 Russian Foreign Minister Sergei Lavrov said on Friday (January 28) that Moscow did not want war with Ukraine and spoke positively about security proposals received from the United States.

The U.S. proposals were better than proposals received from NATO, said Lavrov, who said he expected to meet U.S. Secretary of State Antony Blinken in the next couple of weeks.