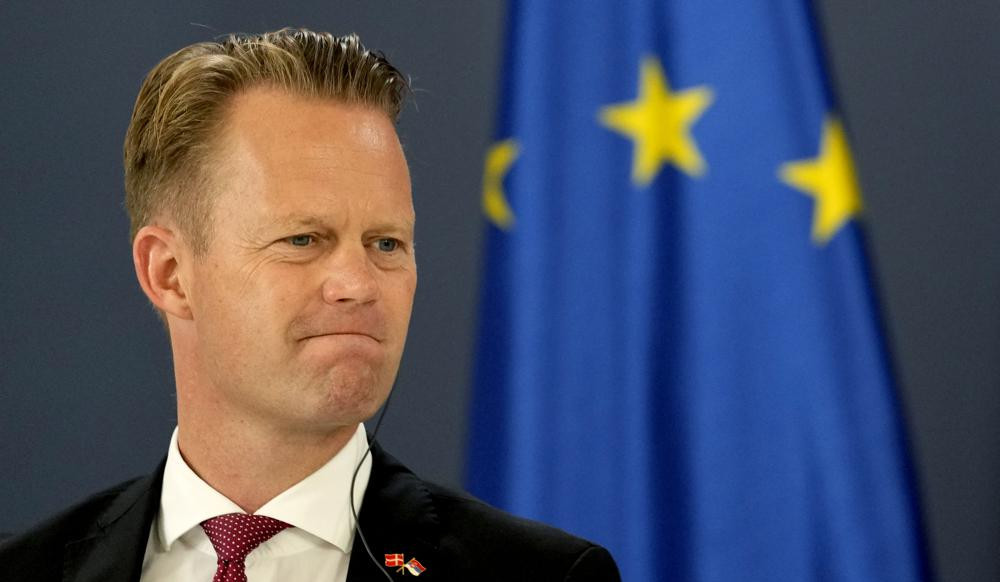 Danish troops to leave Mali after call from country’s rulers

Denmark will pull its small military force out of northern Mali after the West African country’s transitional government said no permission had been given for them to deploy there, the Danish foreign minister said Thursday, AP reports.

“Last night, the coup generals (in Mali) sent out a public statement where they reiterated that Denmark is not welcome,” he said. “That we will not accept. We have therefore decided, after consultations in the foreign policy committee and there is backing there that we pull our troops out.”

Kofod also said Denmark will “continue the good and close cooperation with our European allies” and keep the pressure on Mali’s rulers “to get democracy back, to create safety for the population in Mali, to fight the terror groups.”

On Wednesday, the countries behind the 15-nation European Task Force Takuba that is in Mali on a counterterrorism operation said the Danish presence is legal, and called on Bamako “to respect the solid grounds on which our diplomatic and operational cooperation is based.”

The statement expressed “deep regret” that Mali claimed the Danish deployment lacked a proper legal basis and consent from the Malian government.

Mali government spokesman Col. Abdoulaye Maiga said Wednesday that a Danish request to deploy troops had been under consideration but not approved.

“No agreement has authorized the deployment of Danish special forces as part of the Task Force Takuba,” it said.