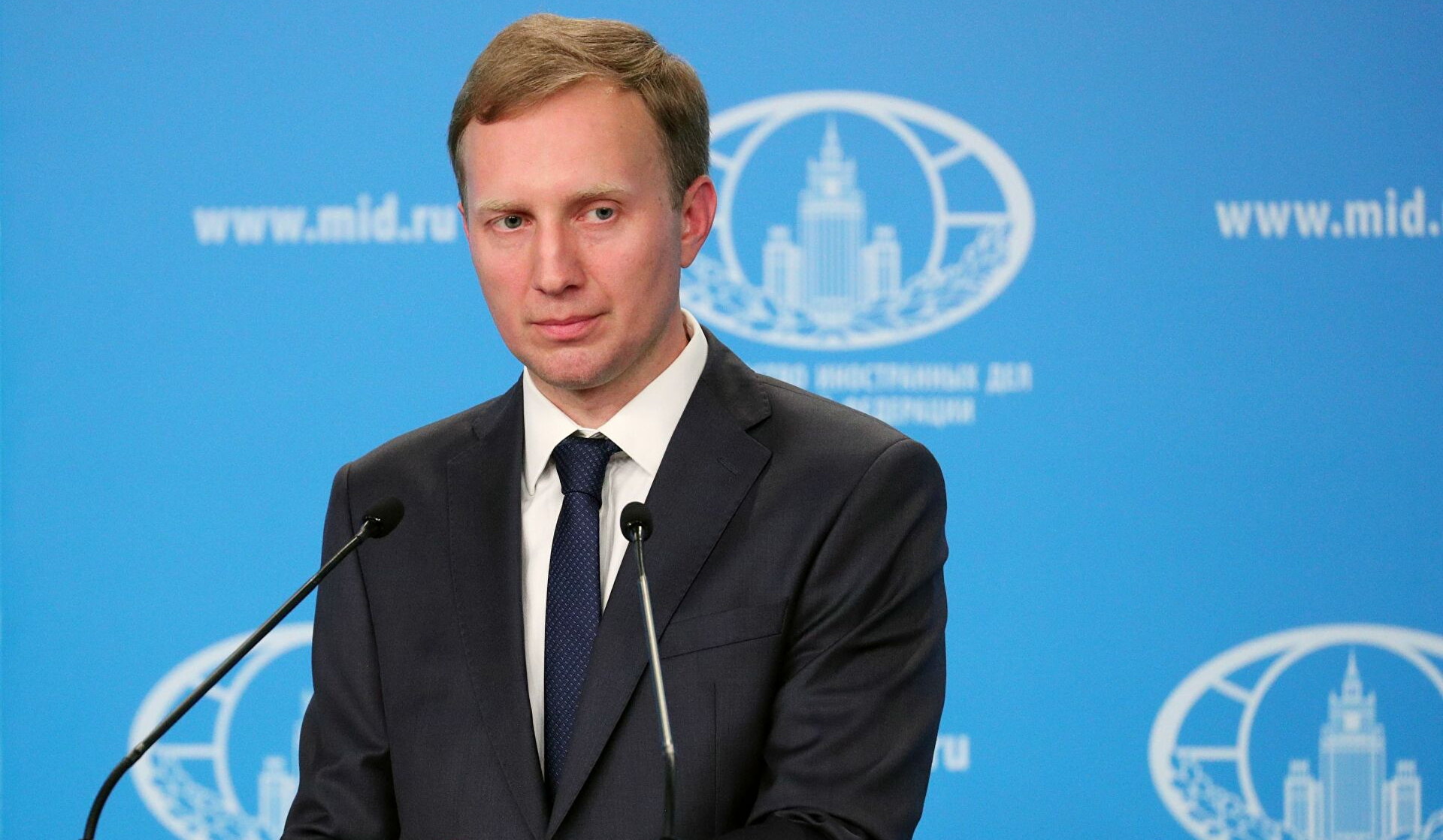 We plan on holding sectoral contacts on the demarcation of Armenian-Azerbaijani border. Aleksey Zaytsev, the Deputy Official Representative of the Russian Foreign Ministry reported during the briefing.

“We continue to work with the partners in the direction of implementing the November 26, 2021 announcement of Sochi adopted by the Armenian, Azerbaijani and Russian leaders, which among other issues, initiates the establishment of a bilateral commission on the demarcation of the Armenian-Azerbaijani border with Russia's Soviet support, with its further demarcation.

We are sure that the formation of the commission and the start of the demarcation process will allow to prevent border incidents and will have an important impact in the general settlement of the Yerevan-Baku relations. We initiate holding sectoral contacts”, Zaytsev said.