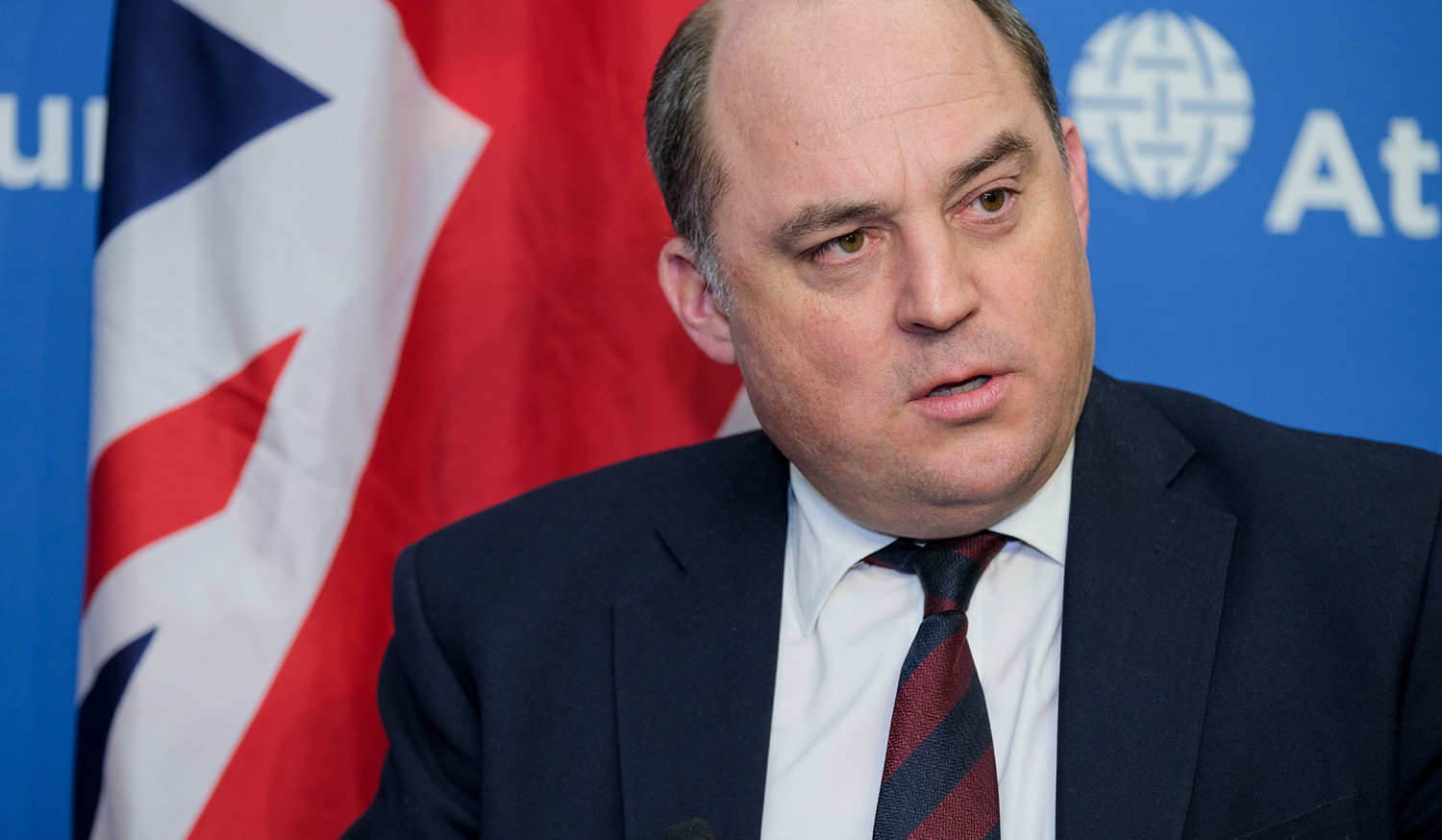 Ben Wallace, the Secretary of State for Defence of Great Britain reported that he will leave for Moscow in the near future to negotiate with his Russian counterpart Sergey Shoygu, BBC informs.

Earlier, Sky News TV Channel reported that Boris Johnson, the Prime Minister of Great Britain will send Wallace to Moscow to discuss the general concerns on security. It is mentioned that Johnson evaluated the situation on the border of Ukraine to be “extremely dangerous” and considers necessary the dialogue with Moscow.