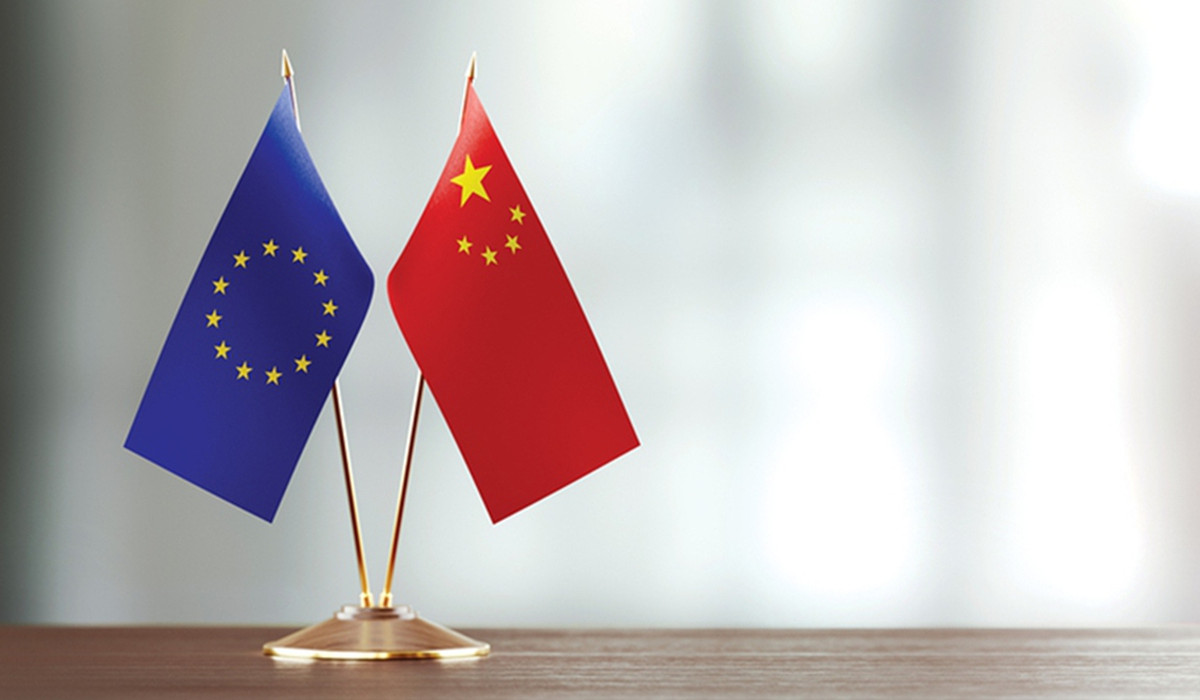 China says EU should not allow Lithuania to hijack their ties

China's foreign ministry on Thursday (January 27) said that the European Union should not allow Lithuania to hijack their relations, after the trading bloc launched a case against Beijing over what it called discriminatory trading practices versus the Baltic state.

The China-Lithuania issue is a political problem, and not an economic one, foreign ministry spokesman Zhao Lijian said at a regular briefing in Beijing.

A row between China and Lithuania erupted after the Baltic state allowed the opening of the Taiwanese Representation office in Vilnius.

Lithuania's Foreign Ministry said on Thursday it hopes the trade dispute with China will be solved with consultations between China and the European Union.