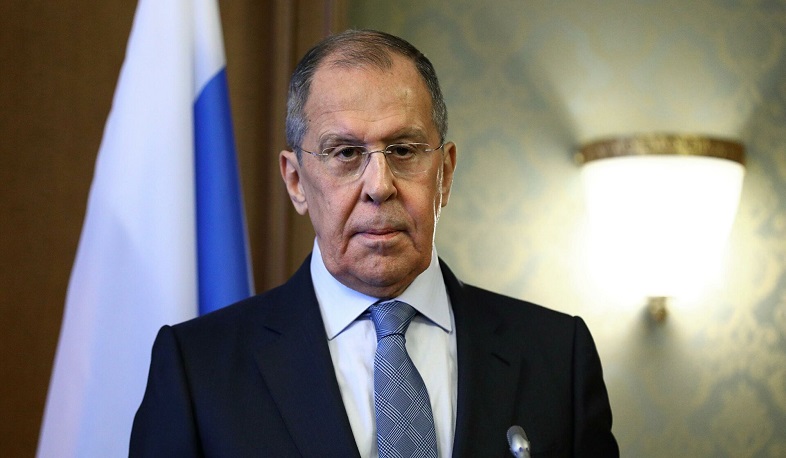 West provokes Kyiv to use force in Donbas: Lavrov

The West is looking for provocations in the situation around Ukraine, it is trying to get Kyiv be involved in military operations in Donbas, Russian Foreign Minister Sergey Lavrov stated.

“It is obvious to me - either incite the Kyiv regime to military action in the Donbas or otherwise completely abolish the Minsk agreements,” he said in a speech to the State Duma.

The Russian Foreign Minister is convinced that with the decision to evacuate the families of diplomats from Kyiv, "the West, of course, provokes hysteria."

Threats of sanctions against Russia indicate that the West is in a state of "military fury." "Moscow is ready for any development, will ensure its security in the most reliable way," said Lavrov.

“We are actively contributing to the peaceful, political and diplomatic settlement of crisis situations in different regions, be it Nagorno-Karabakh, Syria, Libya, Afghanistan, the Arab-Israeli conflict, the situation in Korean Peninsula and around the Iran nuclear deal”, Lavrov said in his remarks at the plenary session of the State Duma dedicated to the relevant issues of Russia’s foreign policy.

According to the minister, such efforts contribute to the overall improvement of the situation in the world, reaffirm the Russian side’s reputation as a reliable international partner.