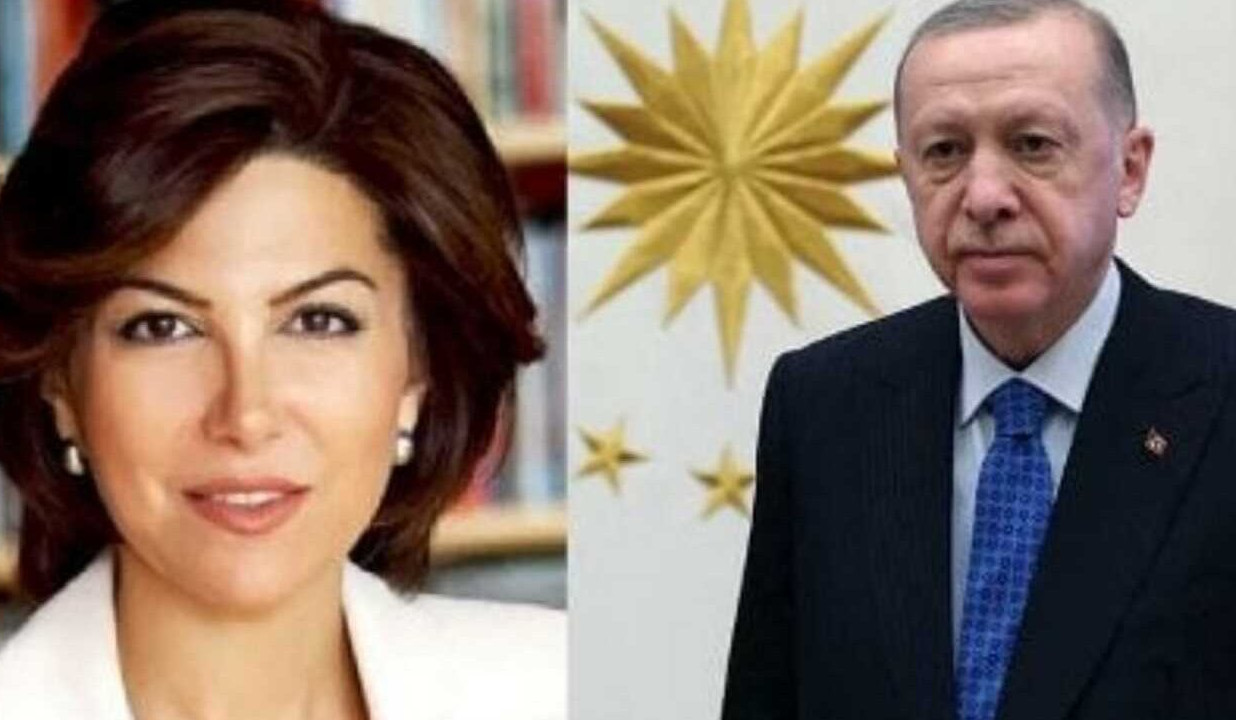 A Turkish journalist was arrested and charged with “insulting” President Recep Erdoğan on Saturday, The Hill reports.
Sedef Kabas’s arrest came roughly one week after she participated in a live interview on Tele1, an opposition television channel, CNN reported, citing state broadcaster Turkish Radio and Television, TRT Haber.
She was reportedly taken at a hotel on Friday, where she was residing overnight.
During the interview, Kabas referred to Erdogan through traditional Turkish sayings and not by name.
“A crowned head gets wiser, but we see that it is not true,” Kabas said in reference to Erdogan’s almost two decades in leadership before assuming the posts of prime minister then president, according to CNN.
“When a cattle enters a palace, he will not be a king, but that palace becomes a barn,” she added.
Kabas was sent to prison by Istanbul’s chief public prosecutor’s office following an investigation after she made the comments in question, CNN reported, citing TRT Haber.
She was brought to the police station early Saturday morning then transported to the prosecutor’s office, according to CNN. She then appeared before a judge in Istanbul court, where she was arrested. Cameras were reportedly recording at the courthouse.
Ugur Poyraz, a lawyer for Kabas, wrote on Twitter “declare that we will fight to the end against unlawfulness.”
Turkish Presidential Communications Director Fahrettin Altun appeared to accuse Kabas of insulting Erdogan in an effort to spread “hatred.” He did not mention the journalist in his statement on Twitter.
“Politics, opposition, and journalism all have morals. Those who see this morality in this country too much are the poor people who have no self-respect. A so-called journalist is blatantly insulting our President on a television channel that has no goal other than spreading hatred!” Altun said, according to CNN.
Views 17