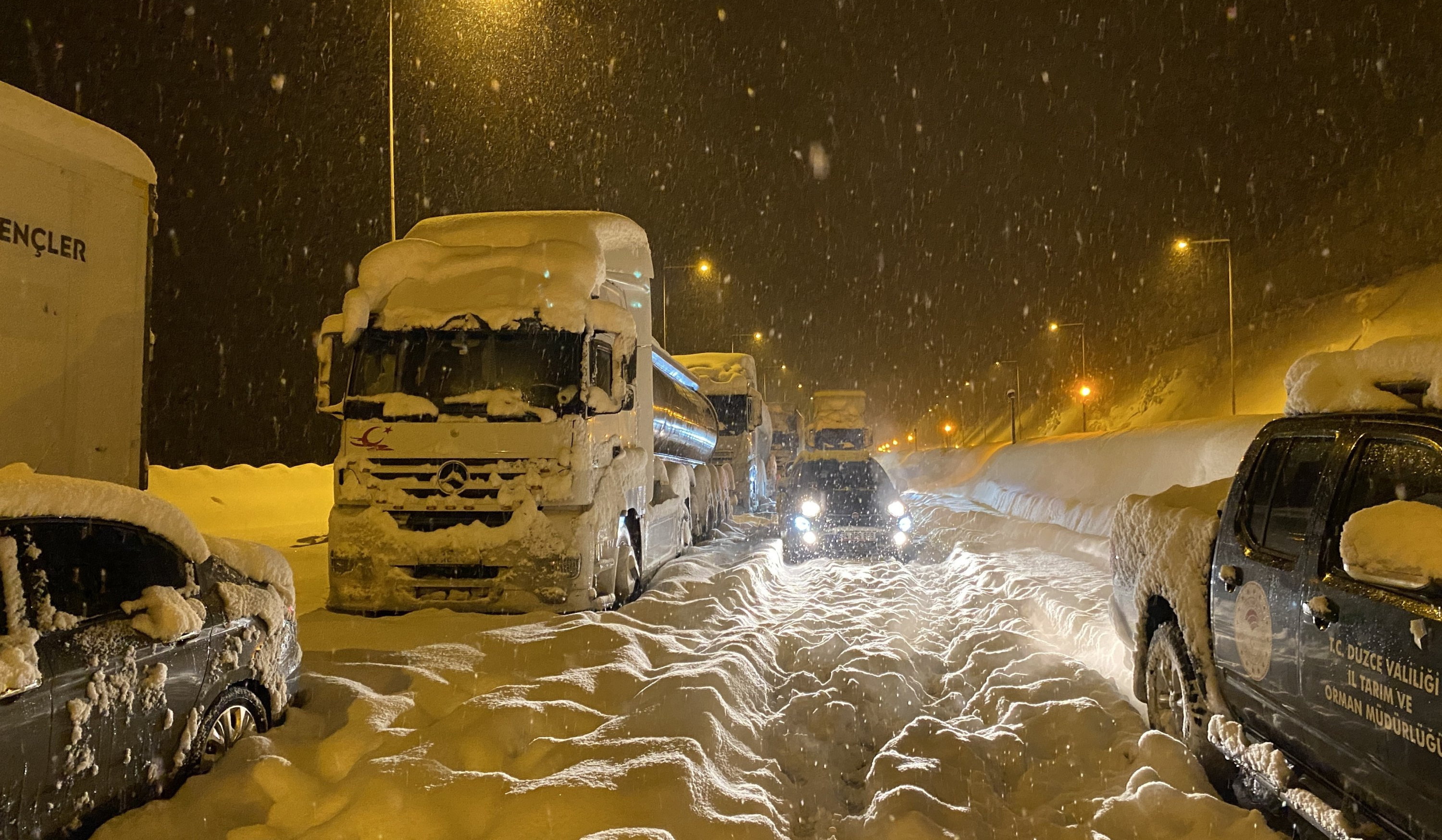 Some Istanbul Airport flights resumed on Tuesday after nearly 24 hours of cancellations as heavy snowfall clogged roads and stranded thousands of people across Turkey and Greece, Reuters reports.

In Athens, thousands were evacuated from a motorway and took shelter at the city's airport after Monday's severe snowstorm. By Tuesday, dozens of cars were still covered in snow as ploughs tried to clear roads.

In Istanbul, the airport, among the world's biggest, was under a thick blanket of snow with runways and planes covered.

The snowfall began late last week and picked up over the past days in the city of 16 million people, delaying buses and ferries and prompting a ban on driving private vehicles.

"We have been here for more than 24 hours already," said Selim Kilik, who planned to fly to Paris this week. He complained about a lack of staff and information.

An airport spokesperson said limited flights began around 1000 GMT (1.00 p.m.) after a 22-hour delay, and that scheduled flights would resume around midnight.

Turkish Airlines earlier said it had halted all flights until 2100 GMT.

Ugurcan Guller, who was waiting for a domestic flight, said stranded passengers had problems with baggage, tickets and food at Istanbul Airport.

"We have been sleeping on the floor miserably since yesterday," he said. "We call on the authorities to find a solution for us."