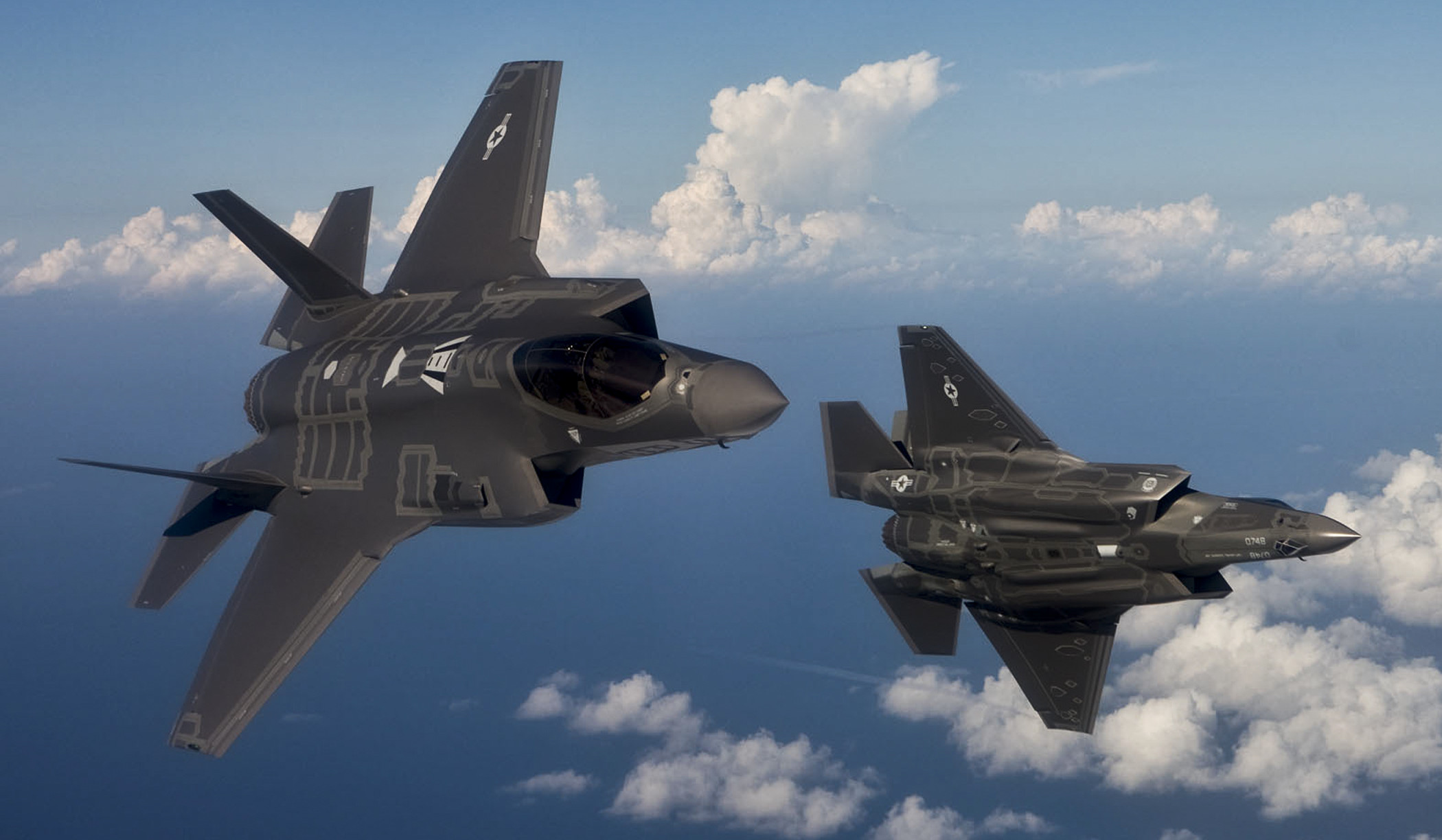 Negotiations between US and Turkey passed well: Akar

The United States previously sent an official notice to Turkey about its exclusion from the program for the supply of the latest F-35 fighters due to Ankara’s purchase of Russian S-400 air defense systems. The US canceled the joint memorandum on the F-35 signed by Turkey in January 2007, signing it with the seven remaining partners in the F-35 project - the UK, Italy, the Netherlands, Australia, Denmark, Canada, and Norway. The Turkish president said that the US offered his country to buy F-16 fighters after it was excluded from the F-35 supply program.

“As for the F-35, we asked: ‘We made such a contribution, how will we compensate?’ The American side said that it understands. An agreement was reached to meet in late January-early February. Our delegation will leave for the USA. Six F-35s destined for Turkey are in the hangar. It is being discussed what will happen to them,” Turkish newspaper Milliyet quoted Akar as saying.