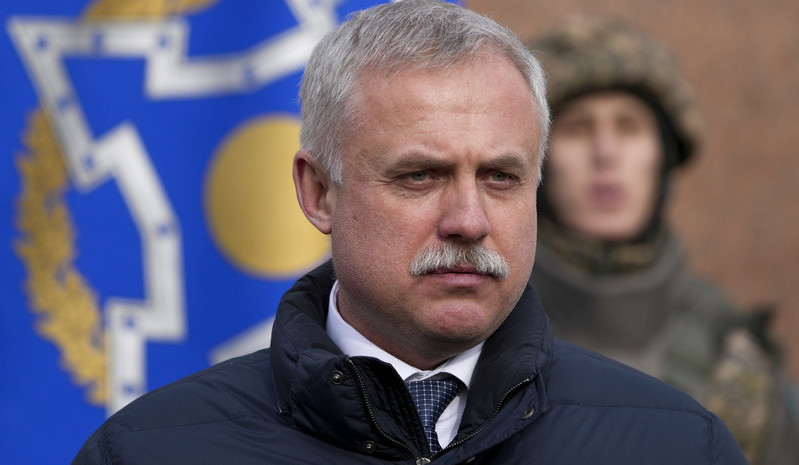 It is necessary to reduce tension of the region: Zas

NATO militarization near the borders of the CSTO in Eastern Europe does not contribute to strengthening security in the region - it is necessary to reduce the degree of tension, said Stanislav Zas, Secretary General of the organization.

“In general, the militarization of the Eastern European region near the western borders of the CSTO, the increase in military activity on these frontiers, does not contribute to strengthening the security of all our countries,” he said in an interview with the ONT television channel.

Zas urged to look for other ways to ensure peace and reduce the degree of tension.

On January 10, Deputy Foreign Minister of Russia Sergei Ryabkov said that the Russian side needed reinforced concrete guarantees that Ukraine and Georgia would never join NATO.

German Chancellor Olaf Scholz said in an interview with the Süddeutsche Zeitung that the alliance cannot guarantee its non-expansion.