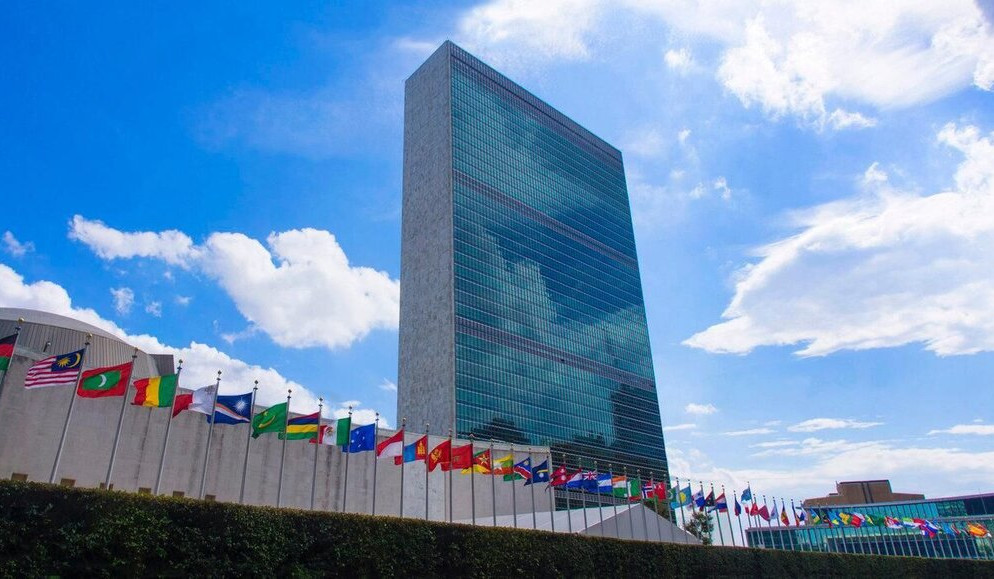 The United Nations General Assembly (UNGA) on Sunday restored Iran's right to vote in the organisation after the latter paid off its overdue membership fees. Tehran cleared the debts from Iranian assets frozen in South Korea, said Majid Takht-Ravanchi, Permanent Representative of the Islamic Republic of Iran to the UN, as quoted by Sputnik. The voting rights will resume on Monday after the completion of the transaction.

"The Islamic Republic of Iran, as an active member of the United Nations, has always been committed to paying its membership dues on time and we have proven this in action," Iran envoy to UN, Majid Takht-Ravanchi, told Mehr News Agency.

The envoy accused the US of its inability to pay the fee for two consecutive years. "Unfortunately, for the second year in a row, we face the problem of paying your membership fee due to the imposition ab brutal and unilateral US sanctions against Iran," Takht-Ravanchi claimed. It is to mention that the UN withdrew Iran's right to vote in the UNGA in 2021 on delinquency to pay membership fees standing at $18.4 million.