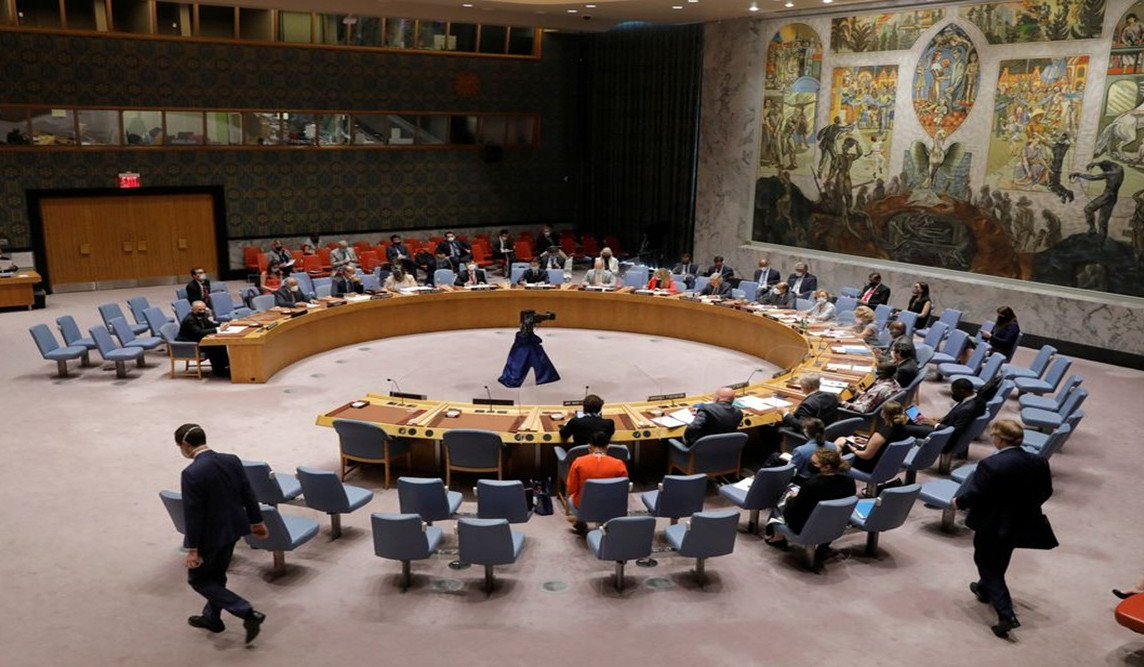 Russia and China blocked the U.N. Security Council on Thursday from imposing sanctions on five North Korean officials in response to Pyongyang’s recent ballistic missile tests, a decision criticized by the United States which sought to impose penalties over their roles in the country’s missile program.

At an emergency council meeting on the North’s four ballistic missile launches in the last two weeks, the United States called on the 15 council members to approve a brief press statement recalling that such launches violate council resolutions and strongly urging Pyongyang to comply with its council obligations “and to engage in dialogue towards denuclearization.”

Diplomats, speaking on condition of anonymity because the council meeting was closed, said China, a neighbor and ally of North Korea, opposed any statement.

“These launches demonstrate the regime’s determination to pursue weapons of mass destruction and ballistic missile programs at all costs, including at the expense of its own people,” the eight nations said.

The U.S., Albania, Brazil, France, Ireland, Japan, United Arab Emirates and United Kingdom called on the Security Council to be unified in condemning North Korea’s violations of its resolutions.