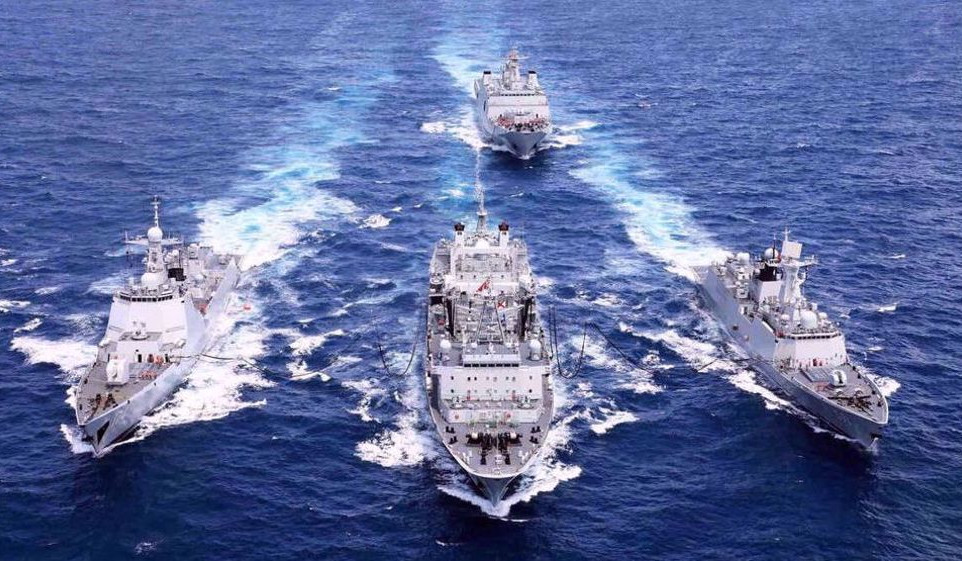 Iran's state TV said 11 of its vessels were joined by three Russian ships including a destroyer, and two Chinese vessels. Iran's Revolutionary Guard will also participate with smaller ships and helicopters.

The report said the maneuvers would cover some 17,000 square kilometers, or 10,600 miles, in the Indian Ocean's north, and include night fighting, rescue operations and firefighting drills.