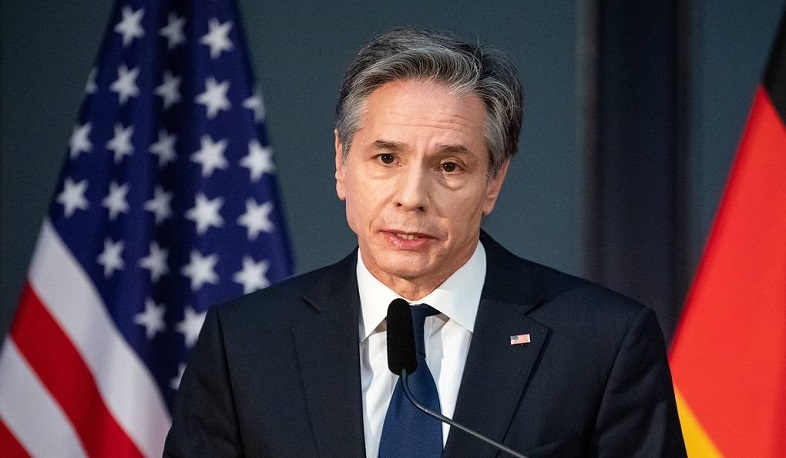 Blinken does not expect any ‘breakthroughs’ from Geneva talks with Lavrov

US Secretary of State Antony Blinken is not expecting any breakthroughs from his talks with Russian Foreign Minister Sergey Lavrov in Geneva while hoping to hear what Moscow decided following previous consultations with the US and NATO, according to his interview with Germany’s ZDF TV channel on Thursday made public by the press service of the US Department of State.

"I don’t anticipate any breakthroughs," he said responding to a question on the best possible outcome of the upcoming talks.

"And this is an important moment, I think, to take stock of where we are with Foreign Minister Lavrov, to see what conclusions Russia draws from these diplomatic conversations," he added. The US top diplomat mentioned that the US delegation intends to convey the joint position of the US and its European allies and partners to the Russian side.

According to him, at the Geneva meeting the US plans to explore whether it "can really continue to pursue the diplomatic path to resolving this crisis." "That’s the question. And I think we’ll know more tomorrow - at least I hope we’ll know more tomorrow - about whether Russia is genuinely committed to trying to resolve these differences diplomatically through dialogue or not. Either way, we’re prepared and we’re united," the US Secretary of State added.