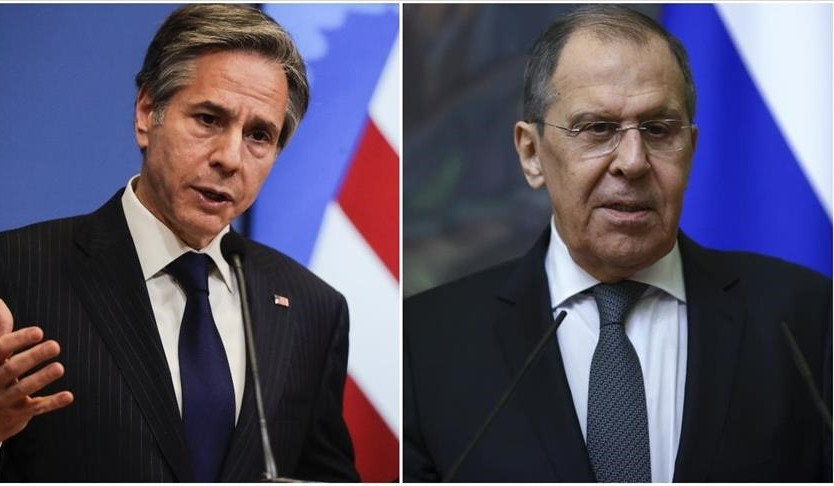 Lavrov and Blinken had telephone conversation

The Secretary stressed the importance of continuing a diplomatic path to de-escalate tensions surrounding the deeply troubling Russian military build-up in and near Ukraine. The Secretary reiterated the unshakable U.S. commitment to Ukraine’s sovereignty and territorial integrity and underscored that any discussion of European security must include NATO Allies and European partners, including Ukraine.

Sergey Lavrov once again singled out the fundamental points in the drafts of the bilateral treaty with the United States and the agreement with NATO, which the Russian side submitted earlier, which fix legal guarantees for ensuring Russia's security within the framework of the principle of indivisibility of security approved by all Euro-Atlantic countries, Russia’s Foreign Ministry reports.

The Russian side reaffirmed the imperative that Washington provide specific, article-by-article comments on the documents mentioned as soon as possible "on paper".

In the context of the situation in the Southeast of Ukraine, the Lavrov urged Blinken not to replicate speculation about the allegedly impending “Russian aggression”, but to force the authorities in Kyiv to implement the Minsk agreements in full.

Lavrov and Blinken also discussed the possibility of continuing contacts in the near future.