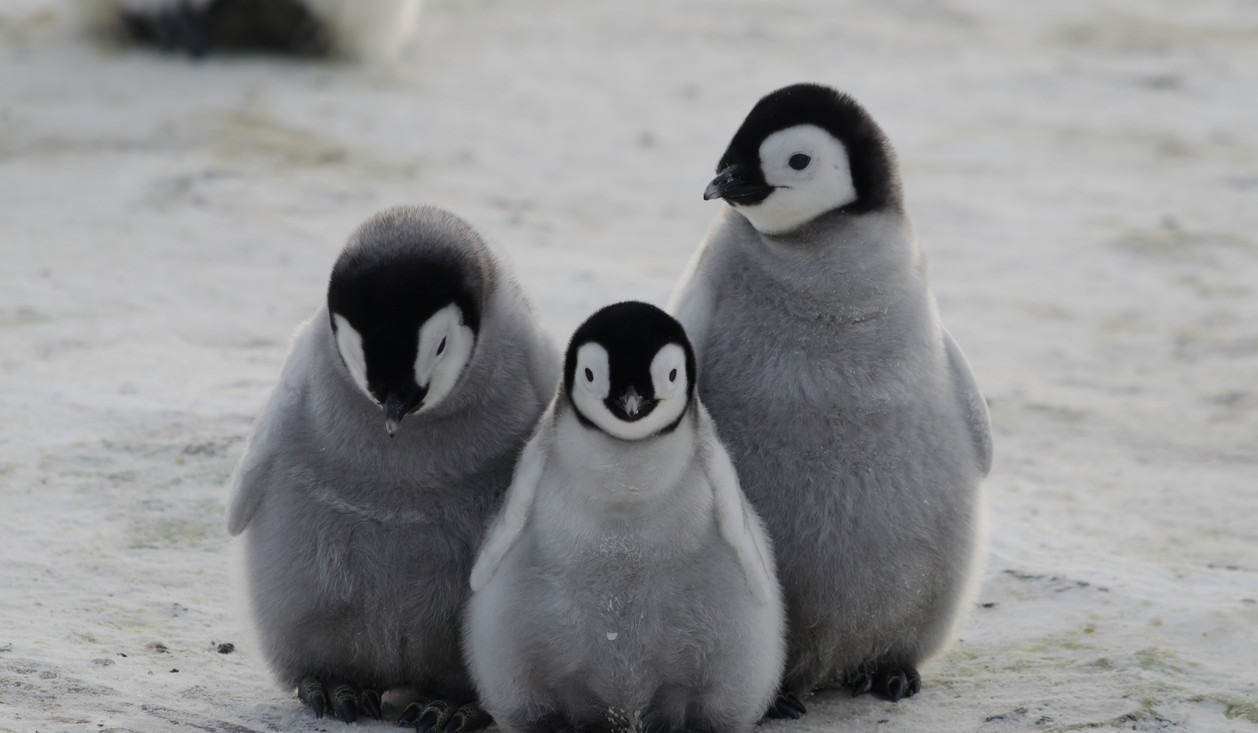 On penguin awareness day, scientists look at how climate change will impact their numbers

Scientists investigating the impact of climate change on Antarctica's penguin populations have discovered some species declining as a result of disappearing sea ice, while others are increasing due to rising temperatures.

Two of those on the front lines of Antarctica's changing climate were Alex Borowicz and Michael Wethington, researchers from United States' Stony Brook University. Their investigation came as the world marks penguin awareness day on Thursday (January 20).

Reuters joined them as they navigated through the freezing waters on the eastern side of the Antarctic peninsula, hopping from rocky outcrop to outcrop counting the types and numbers of penguins there. Comparisons with previous records give an indication of how climate change might be affecting the chances for different species' survival in the long term.

They are primarily focusing on two types of penguin: the Adelie, which prefers colder, icier conditions, and the Gentoo, more adapted to warmer conditions.

On Saturday (January 15), the researchers discovered a new gentoo penguin colony on Andersson Island, to the eastern side of the Antarctic Peninsula, one of the southmost records for Gentoo penguins breeding on this side of the Peninsula.

While changes have come rapidly to parts of Antarctica, with the western side among one of the fastest warming places on the planet, it is hoped that the eastern side, especially the area closer to the Weddell sea, could prove a safe haven for cold-loving Adelie penguins.

By contrast in the west, collapses in some penguin populations have already been recorded.

The scientists will be carrying out more research in the coming days to investigate further whether penguin populations are changing in the eastern Antarctic.