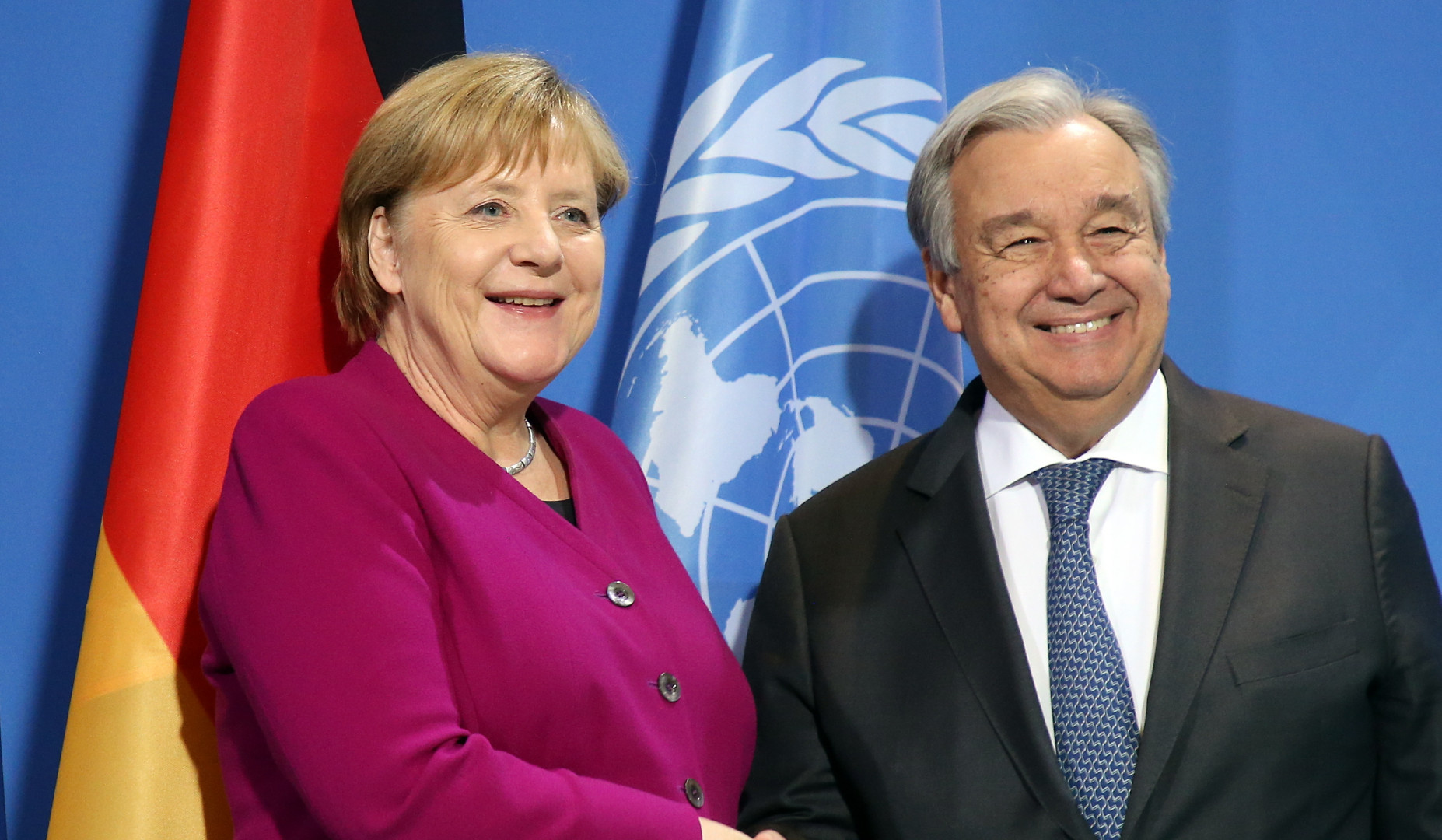 Ex-Chancellor Merkel has a job offer from New York. UN Secretary-General Guterres would like to win the 67-year-old for an advisory role at the United Nations, GlobeEcho World News reports.

UN chief António Guterres has offered Angela Merkel an advisory role at the United Nations. As the DPA news agency learned from UN circles, Guterres offered Merkel the chair of a high-ranking advisory body on global public goods, which should potentially serve the entire world population across national borders.

Examples of global public goods are the ozone layer, but also, depending on the definition, internationally applicable regulations such as those on flight safety and global trade.

Accordingly, Guterres made the offer to Merkel in a letter. At the United Nations, however, the likelihood that she will accept the job offer from the UN headquarters on New York’s East River is considered to be rather low. An answer from Merkel is not yet available, it said. Officially, representatives of the United Nations did not want to comment on the offer.