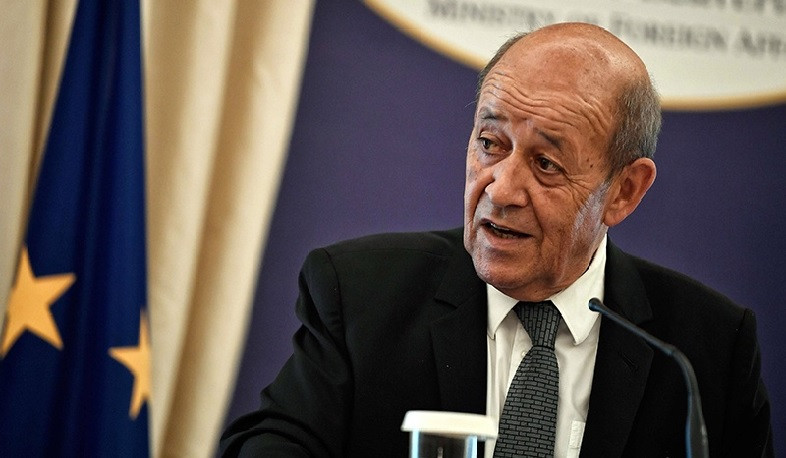 Foreign Minister Jean-Yves Le Drian made the remarks in the country’s parliament.

During a visit to Armenia in December, last year, Valérie Pécresse, a member of the center-right Republican party, visited Artsakh (Nagorno-Karabakh) and met with the country’s President Arayik Harutyunyan, Foreign Minister David Babayan and other officials. She tweeted about the trip after leaving Armenia.

Azerbaijan’s President Ilham Aliyev reacted to Valérie Pécresse’s visit by saying had he “been informed about it, she would not be allowed to leave.”

Le Drian said that Aliyev’s statements directed at an elected official and presidential candidate in France, they were unacceptable. Pécresse is the President of the Ile-de-France Regional Council.

The French Foreign Minister also urged members of parliament to inform his office prior to making about their trips abroad.

Le Drian’s remarks came as pressure mounted on French President Emmanuel Macron administration to publicly address Aliyev’s remarks, which can be construed as a threat.