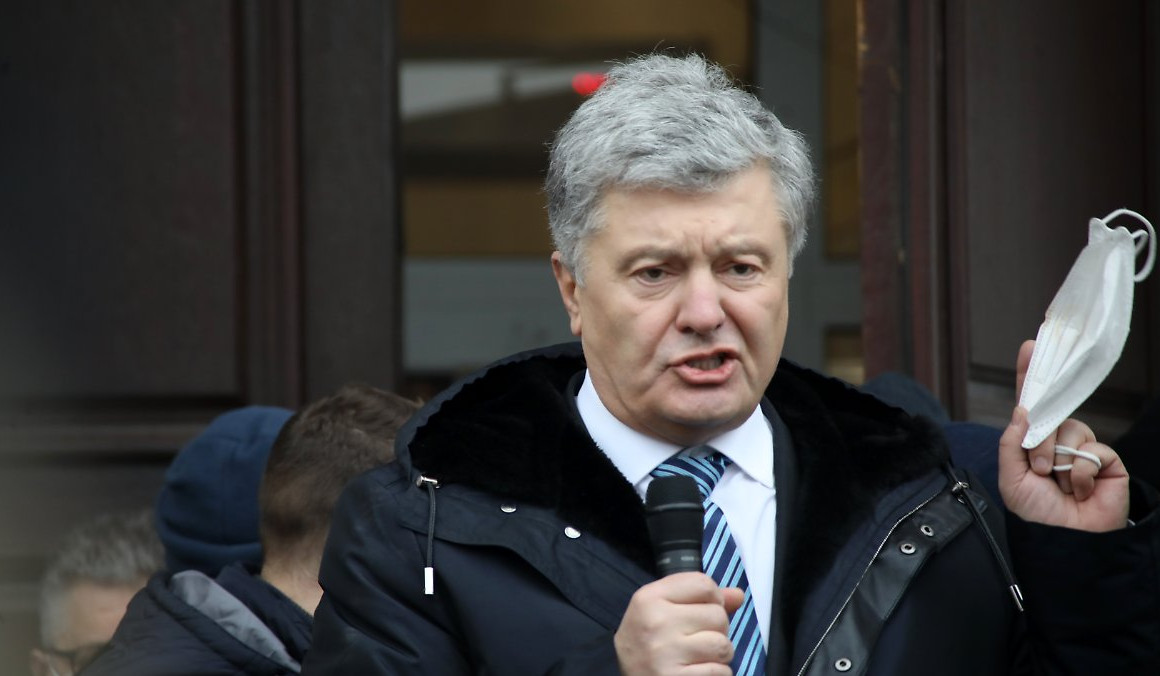 Poroshenko faces up to 15 years in prison if convicted

Former Ukrainian President Petro Poroshenko is returning to Ukraine – although he faces imprisonment. He is accused of high treason. The public prosecutor’s office is now demanding remand or bail of 30 million euros, detv.us reports.

Ex-Ukrainian President Petro Poroshenko has returned to Ukraine and appeared in court despite the threat of arrest. At a first hearing on Monday, the public prosecutor’s office demanded two months in custody or the payment of bail equivalent to more than 30 million euros. Poroshenko should also hand in his passport and wear an electronic tag. Porosheko is accused of high treason in connection with coal deals by pro-Russian separatists in eastern Ukraine.

The court in Kiev must now decide whether Poroshenko should be taken into custody. Judge Oleksiy Sokolov announced a decision for Wednesday.

Billionaire Poroshenko ruled Ukraine from 2014 to 2019 before losing the election to current President Volodymyr Zelenskyy. According to the authorities, they are investigating dozens of crimes in which the 56-year-old is said to be involved. In December, they announced that they suspected the leader of the opposition European Solidarity party of high treason.

The ex-president faces up to 15 years in prison if convicted.

Poroshenko returned to Ukraine on Monday despite the threat of arrest. He landed in Kiev in the morning with a plane from Warsaw. According to him, there were chaotic scenes at passport control because border officials tried to prevent him from entering the country.

Thousands of the ex-president’s supporters gathered at the airport to receive Poroshenko. “We are here to unite and defend Ukraine,” Poroshenko told his supporters, who held placards reading “We need democracy.” “Now I’m going to court where we’re going to give them a fight,” he announced.

The ex-president stressed that he had returned to support Ukraine in the face of the “growing threat of a Russian invasion”. He accused his successor Zelenskyj of “betrayal” of his own country.