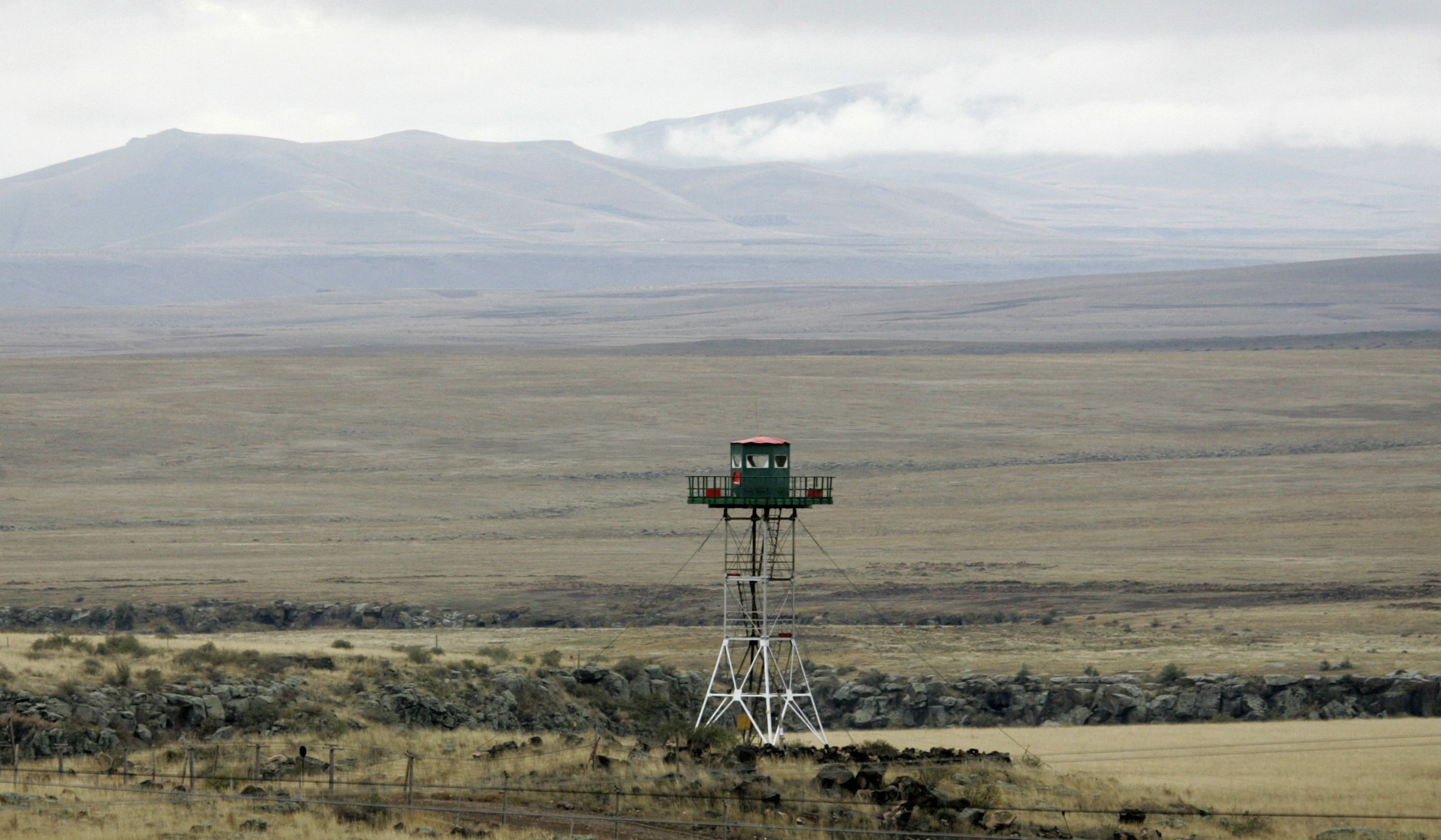 Turkey and Armenia said first round of talks was “positive and constructive,” both sides committed to full normalization without pre-conditions: Reuters

Turkey and Armenia on Friday said a first round of talks in more than ten years was "positive and constructive," raising the prospect that ties could be restored and borders reopened after decades of animosity, Reuters reports.

Turkey has had no diplomatic or commercial ties with its eastern neighbor since the 1990s. The talks in Moscow were the first attempt to restore links since a 2009 peace accord. That deal was never ratified and relations have remained tense.

The Turkish and Armenian foreign ministries said on Friday the talks were held in a “positive and constructive” atmosphere, adding both sides were committed to a full normalization without any pre-conditions. They said special envoys had “exchanged their preliminary views regarding the normalization process.”

The neighbors are at odds over several issues, primarily the 1.5 million people Armenia says were killed in 1915.

Armenia says the 1915 killings constitute a genocide, a position supported by the United States and some others. Turkey accepts that many Armenians living in the Ottoman Empire were killed in clashes with Ottoman forces during World War One, but contests the figures and denies killings were systematic or constitute genocide.

Tensions again flared during a 2020 war over the Nagorno-Karabakh territory. Turkey accused ethnic Armenian forces of occupying land belonging to Azerbaijan. Turkey has since called for a rapprochement, as it seeks greater influence in the region.

In separate but similarly worded statements, the foreign ministries said a date and location for the next round of talks would be finalized later.

Turkish diplomatic sources said the discussions between the delegations lasted for about 1.5 hours.