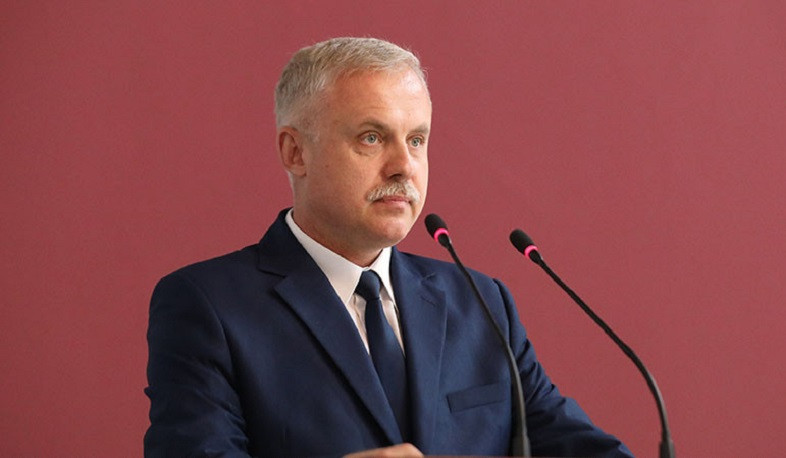 It is early to talk about settlement of situation in Kazakhstan: Zas

It’s too early to say that the situation in Kazakhstan went back to normal, although it has improved, CSTO Secretary General Stanislav Zas said on Rossiya 24 television channel on Friday, TASS reports.

"It’s apparent that the tide has turned," he said. "To say that the situation has come back to normal is perhaps too early."

The state of emergency is still in effect in some regions, Zas said.

"Still, one can say the country is returning to the normal life," he said.