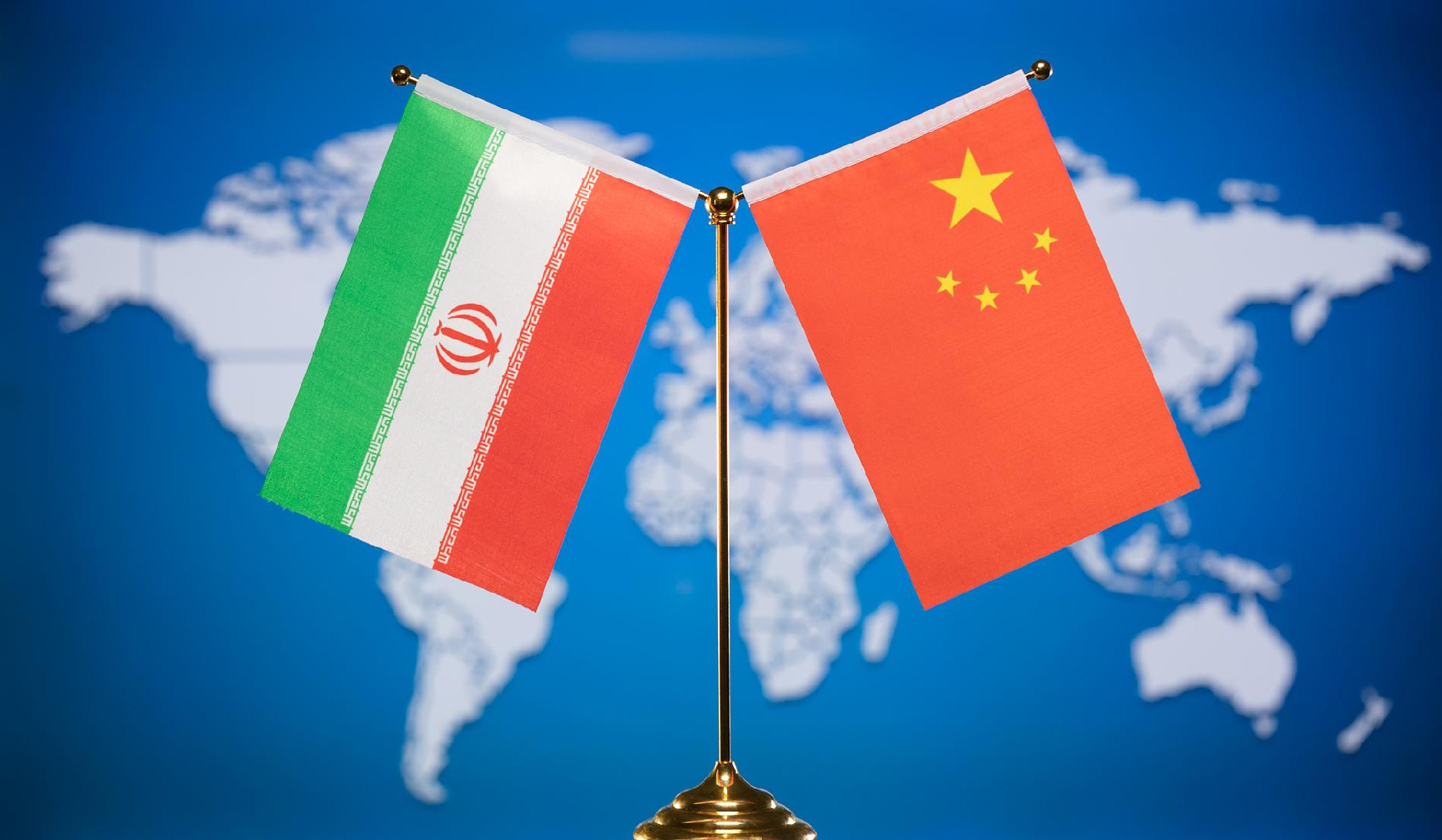 Hossein Amirabdollahian, in his first visit to China as foreign minister, announced the news late Friday after a meeting with his Chinese counterpart Wang Yi.

“While preparing for the visit to China, we had made preparations to be able to mark today as the starting day of implementing the comprehensive agreement between the two countries,” Amirabdollahian said, but he did not announce any specific projects or agreements to mark the occasion.

Signed in Tehran in March 2021 when former President Hassan Rouhani was in office, the “strategic accord” entails economic, military and security cooperation, even as both countries are under different levels of United States sanctions.

Among other things, China has been purchasing Iranian oil – with a discount – in defiance of the sanctions over the past three years. Neither country discloses exact details.

During his visit, Amirabdollahian also delivered a letter by President Ebrahim Raisi for President Xi Jinping, which he said contained an “important message” for Raisi’s administration.