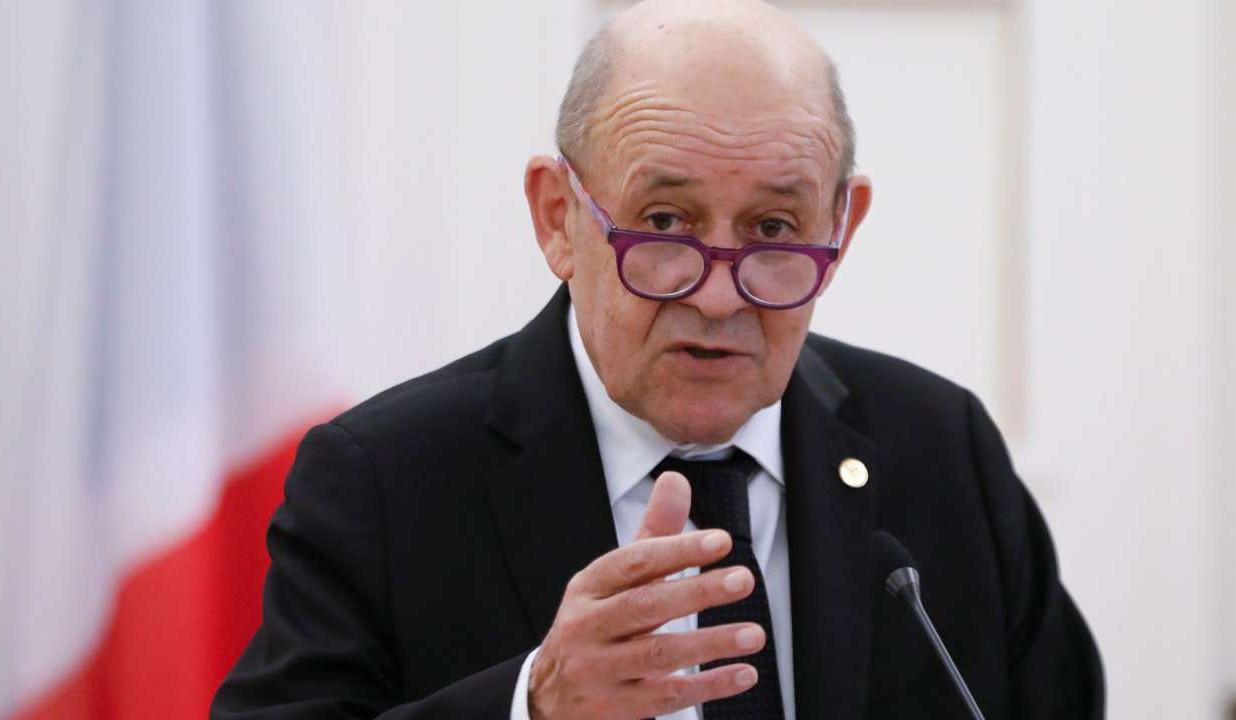 French Foreign Minister Jean-Yves Le Drian reiterated his anti-Iranian remarks on Vienna talks, saying that if no agreement is reached with Iran in Vienna, “we will enter a crisis,” Mehr reports.

Speaking in a joint news conference with EU Foreign Policy Chief Josep Borrell in the Austrian capital of Vienna late on Friday, Le Drian if Vienna talks continue at a slow pace and Iran continues to enrich uranium, there will be nothing left to negotiate.

Iran's nuclear program is a threat to Europeans due to its geographical proximity, Le Drian stated.

If we do not reach an agreement in Vienna on Iran's nuclear program, we will enter a crisis. In Vienna. We are facing two options: a quick return to an agreement with Iran or nuclear proliferation, he claimed.

This is while that EU Foreign Policy Chief Josep Borrell announced the possibility of attaining an agreement in Vienne talks.

"I still maintain the hope that it would be possible to remake this agreement and have it function as it did before the American withdrawal," Borrell added.