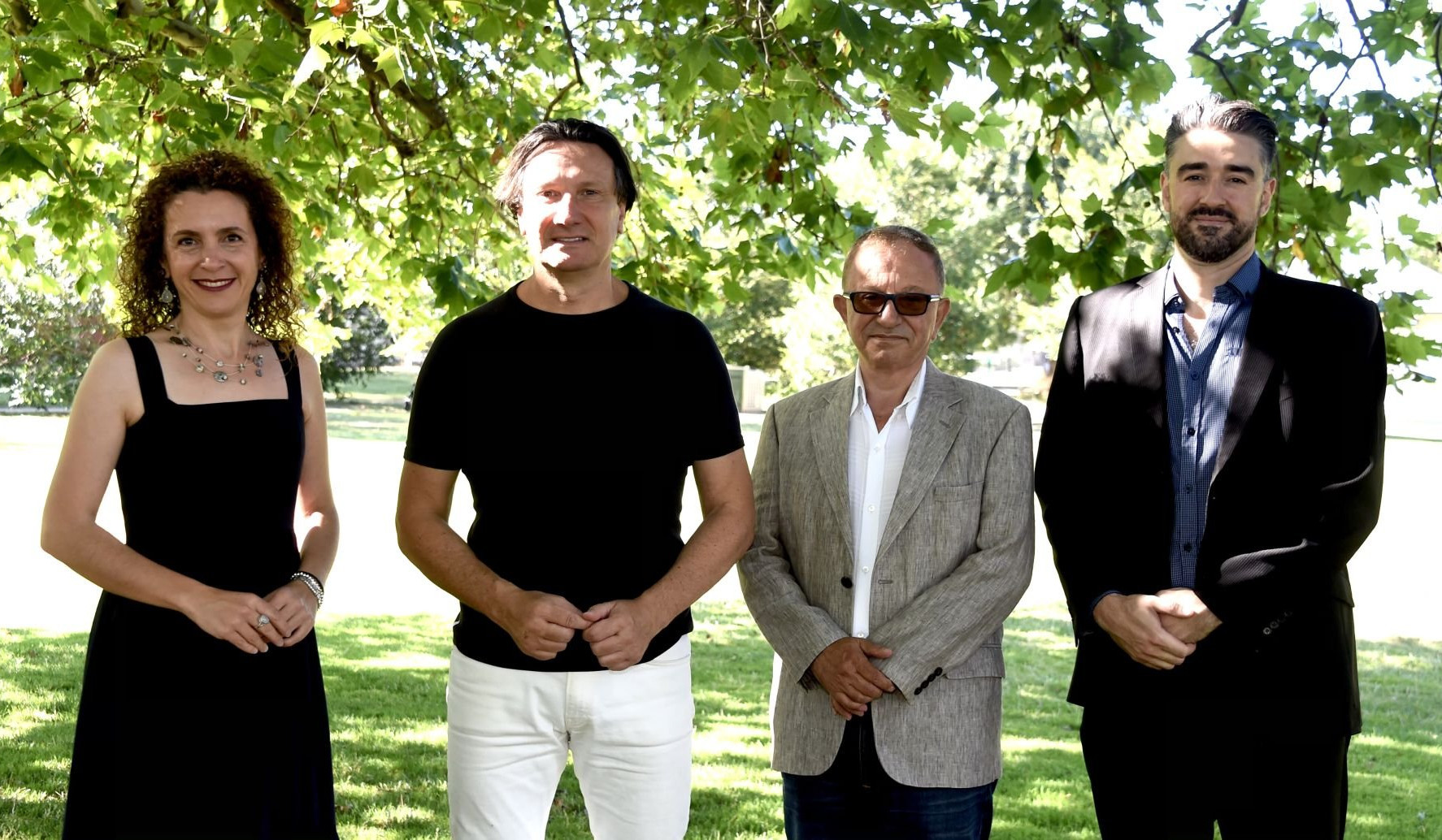 The President of the Greek Community of Melbourne and Victoria, Bill Papastergiadis and the Cyprus Community of Melbourne and Victoria, Theo Theophanous, with the support of the Pontian Federations of Australia, have written to the Prime Minister calling on the Government to formally recognise the genocides committed by the Ottoman Empire between 1915 and 1923 of Armenians, Assyrians, Greeks and other Christian minorities, Neos Kosmos reports.

This follows a motion that was passed unanimously by the House of Representatives on 29 November 2021 calling on the Government to formally recognize these genocides.

The motion, moved by Government member Trent Zimmerman and seconded by Labor’s Joel Fitzgibbon, was supported by both sides of Parliament. Other government speakers were John Alexander and Julian Leeser and from the opposition Josh Burns and Steve Georganas.

The presidents argued that as of 2021, there are 31 countries around the world that have recognized these genocides including the US, France, Italy, Brazil, Sweden, the Netherlands, Austria, Denmark and the Vatican City, urging Australia to also step up.

“We do not believe that this should not be a partisan political issue in the lead up to the coming elections,” said the community presidents in their joint statement.

All we have asked of the Prime Minister and in fact we also ask of the Leader of the Opposition is that they respect the unanimous motion passed by the parliament and act upon it.”

In their letter to the Prime Minister, they outlined the following:

“As Presidents of the Greek Community of Melbourne and Victoria and the Cyprus Community of Melbourne and Victoria together with the Presidents of the Pontian Federations of Australia, we write to you to urge you to act on the motion that was passed by the House of Representatives on 29th November 2021 calling on the Government to formally recognize the Armenian, Assyrian and Greek genocides committed by the Ottoman empire in the period 1915 to 1923.”

Citing the 31 other countries which have recognized these genocides the four presidents argued that “it is now time for the Australian Government to also recognize this genocide formally.”

Given that the Turkish Government has steadfastly refused to acknowledge this legacy of past wrongs they said that they believe that it is in the interests of Turkey itself to confront its past and issue a formal apology.

“This is precisely what Germany did following the genocide and holocaust they perpetrated on Jewish people in the second world war. It has been an important moral admission by Germany,” they wrote.

“Prime Minister, given the unanimous support by the Parliament for the government to take action to formally recognize the genocide of Armenians, Assyrians and Greeks we ask that you take action to bring this about.
This should not be a partisan political issue in the lead up to the coming elections. Our communities would welcome action by your government to seek to address this historical wrong through the first step of recognizing that it occurred. ”

The call for action was also forwarded to the Foreign Minister, Marise Payne; the Leader of the Opposition, Anthony Albanese; the Opposition Foreign Affairs spokesperson and Senator Penny Wong.