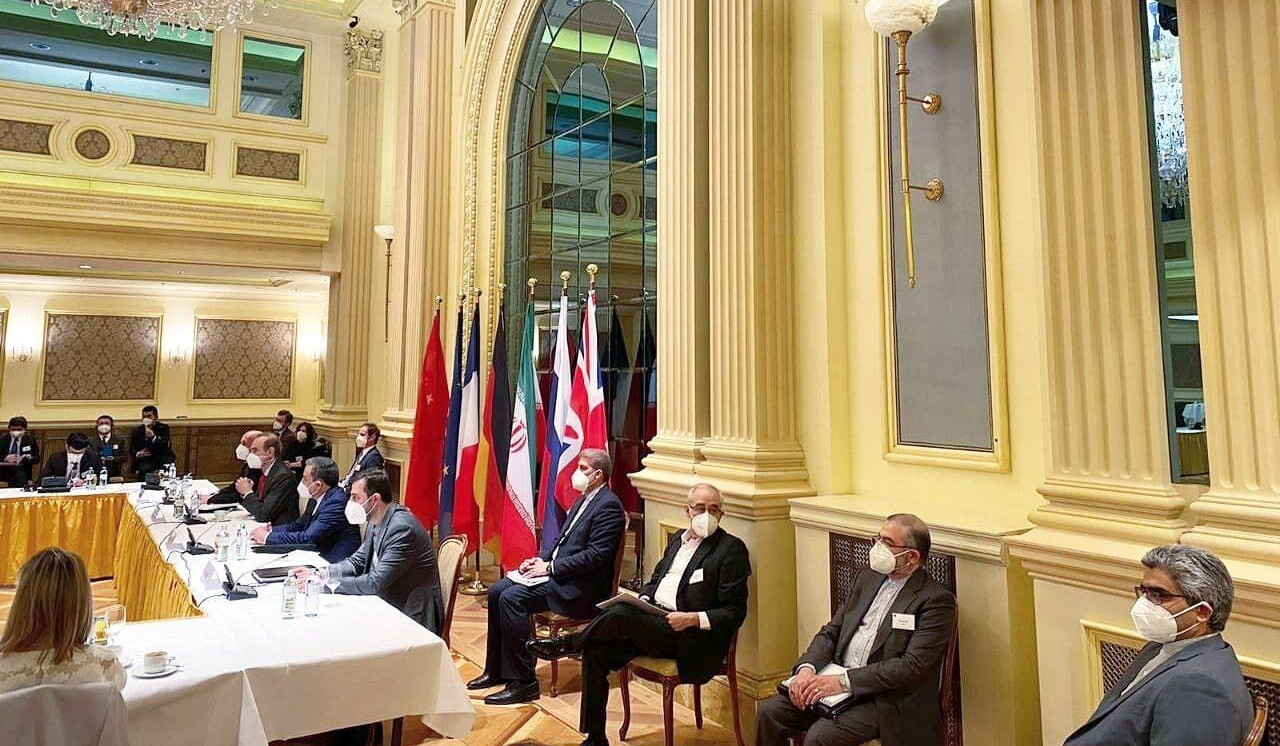 All participants in the Vienna talks to revive the Joint Comprehensive Plan of Action (JCPOA) are seeking to reach a reliable and stable agreement, the IRNA news agency cited Iranian Foreign Ministry Spokesman Saeed Khatibzadeh as saying.

"There is a positive atmosphere at the consultations in Vienna," the Iranian diplomat stated. "We are well advanced in talks on four main issues: lifting sanctions, the nuclear portfolio, the mechanisms for testing and obtaining guarantees." According to Khatibzadeh, the sides "do not discuss or accept anything that falls outside the JCPOA."

In turn, Iranian Foreign Minister Hossein Amir-Abdollahian told the national TV and radio company that the Vienna talks "sought to ensure a responsible return of the US to its obligations under the nuclear agreement." He also revealed that Tehran and Washington were maintaining informal contacts on this issue. "We see that the US proposals have become more realistic," the Iranian top diplomat noted.

On January 3, the eighth round of the Vienna talks, aiming to restore the JCPOA in its original form and return the US to this multilateral agreement, resumed after the New Year’s break. Following the meeting of the Joint Commission and the P5 countries (Russia, the UK, Germany, China, and France), the sides agreed to facilitate the work on the draft treaty and complete it by early February 2022.