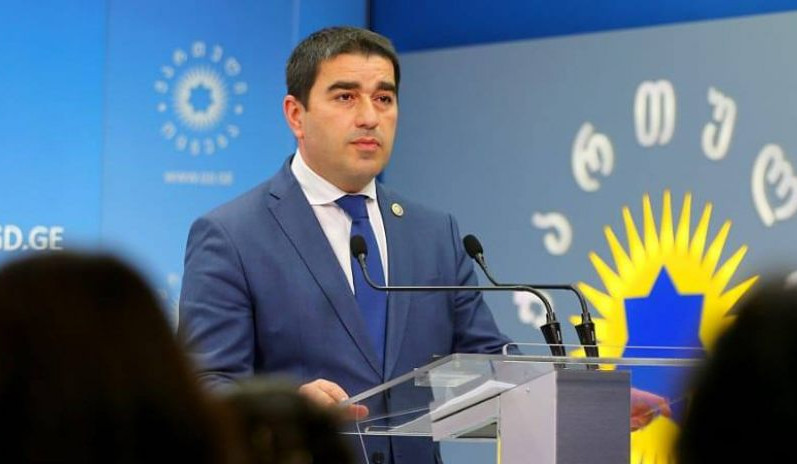 The Georgian parliament has elected Shalva Papuashvili, 45, to be the new speaker of the state legislature, replacing Kakha Kuchava in the post earlier today, agenda.ge reports.

A total of 88 MPs voted in favour of Papuashvil’s appointment, including opposition deputies from Citizens, Girchi and European Socialists, while one MP voted against out of the 150-member parliament.

Papuashvili stated that he will be ‘guarantor of the involvement and participation of the opposition elected by the people,’ noting that the parliament is an institution where the ‘power of the people is most expressed.’

He also thanked former speaker Kuchava, who resigned from the position on December 24 after serving in the post since April 27.

Papuashvili emphasised the importance of Georgia’s NATO and EU integration, underscoring that the Georgian Dream party intends to submit an application for EU membership in 2024.

He also stated that the country’s national task is unification, adding that ‘this will be my main task as the Speaker of Parliament.’

“This country and these people deserve unity, prosperity, progress and development and that is why it is our special duty to dedicate our thoughts and deeds to this goal,” Papuashvili said.

Papuashvili was Chairman of the Education, Science and Culture Committee prior to his election to the speaker's position.