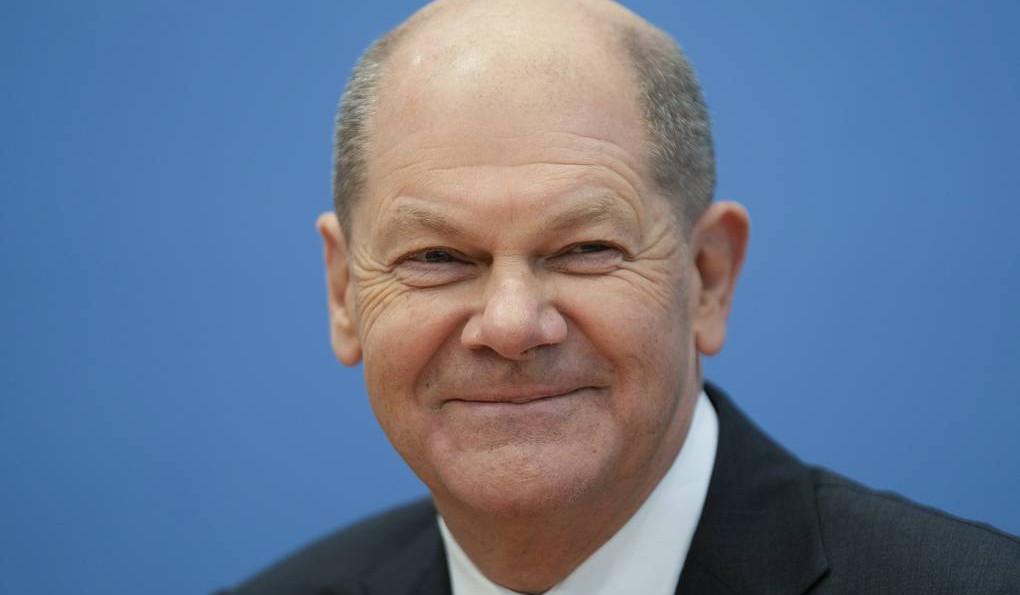 Members of Germany’s parliament have elected Social Democrat Olaf Scholz as the country’s chancellor, according to a broadcast on the Bundestag website, TASS reports.

Scholz received a total of 395 votes, while 303 lawmakers voted against him. According to the rules, Bundestag President Baerbel Bas asked the candidate if he accepted the results of the vote and Scholz answered in the affirmative.

He will now head to the Bellevue presidential palace as under the German constitution, it is the head of state who appoints a new chancellor. After meeting with President Frank-Walter Steinmeier, Scholz will return to the parliament building to take the oath of office.