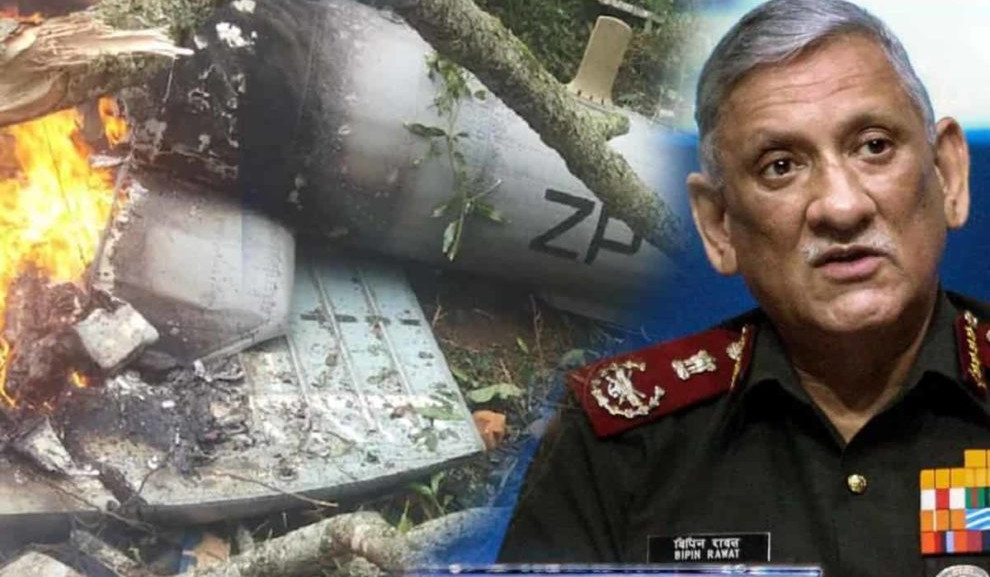 Gen. Bipin Rawat, India’s highest-ranking military official, leading efforts to modernize the country’s armed forces, died in a helicopter crash on Wednesday along with his wife and 11 others, officials said, The New York Times reports.

His death was confirmed in a statement by the country’s defense minister, Rajnath Singh, after hours of uncertainty, as officials cordoned off the crash site in the southern state of Tamil Nadu and took the victims to a nearby hospital. Video footage showed the wreckage in a forested slope, with rescue workers trying to douse the flames.

Prime Minister Narendra Modi said of the general: “A true patriot, he greatly contributed to modernizing our armed forces and security apparatus,” adding: “India will never forget his exceptional service.”

The Indian Air Force, in a statement, said General Rawat had been on his way to the Defense Services Staff College in Wellington, Tamil Nadu, to address the faculty and students when the helicopter went down near Coonoor, a hill station in the state, around noon local time. There was only one survivor among the nine passengers and four crew members, the statement said.

“I reached the crash site shortly after 12:30 p.m. Locals around the site heard a huge blast, and then fire and smoke emanated from the site of crash,” Deepak Manobala, a village administrative officer in Coonoor, said in a phone interview. “All I could see was smoke and the tail of the aircraft, which was the only visible part.”

General Rawat, 63, a former army chief, was elevated to the newly created position of chief of the defense staff in January 2019. His career has included leadership roles in the country’s restive northeast, as well as United Nations peacekeeping missions abroad.