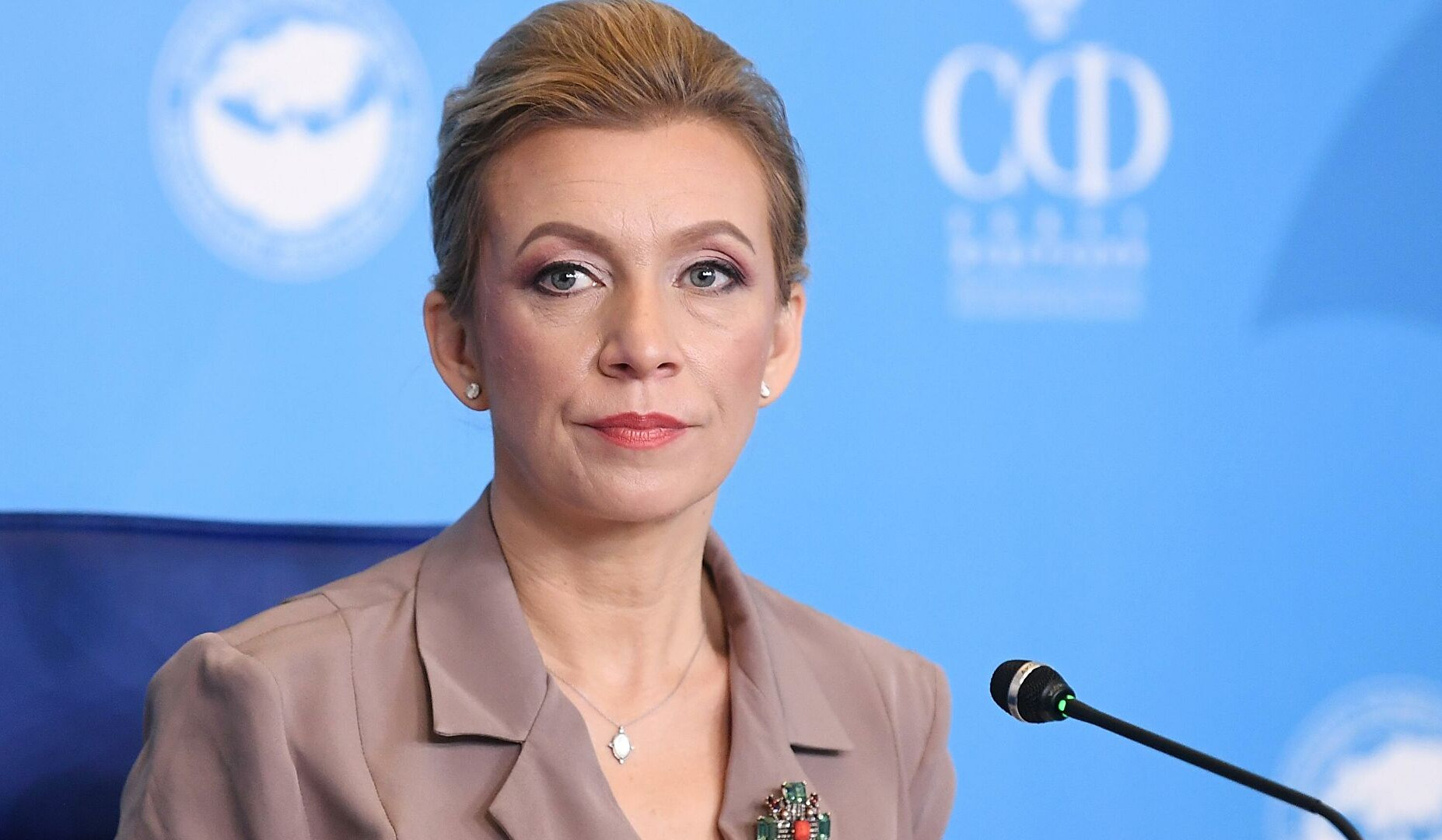 Moscow firmly denounces the new sanctions imposed by the United States, the European Union, the United Kingdom and Canada on Belarus on December 2, and believes that those restrictions are illegitimate, Russian Foreign Ministry Spokeswoman Maria Zakharova said in a statement posted on the Russian Foreign Ministry’s website on Saturday, TASS reports.

"We strongly condemn the new restrictive measures against Belarus, which were synchronously approved on December 2 by the United States, the European Union, the United Kingdom, and Canada. These sanctions are illegitimate, like any other restrictions imposed in circumvention of the United Nations Security Council. They are inhumane due to their negative impact on the lives of ordinary citizens of Belarus," the statement said.

Zakharova added that the West’s sanctions against Belarus have "a clear political connotation and are another example of interference in the internal affairs of a sovereign state."

"Their authors do not conceal that they intentionally deliver blows to the backbone of the Belarusian economy," the diplomat said. "They obviously aim at its collapse and at reducing the Belarusians’ living standards, thus attempting to set preconditions for another ‘color revolution’."