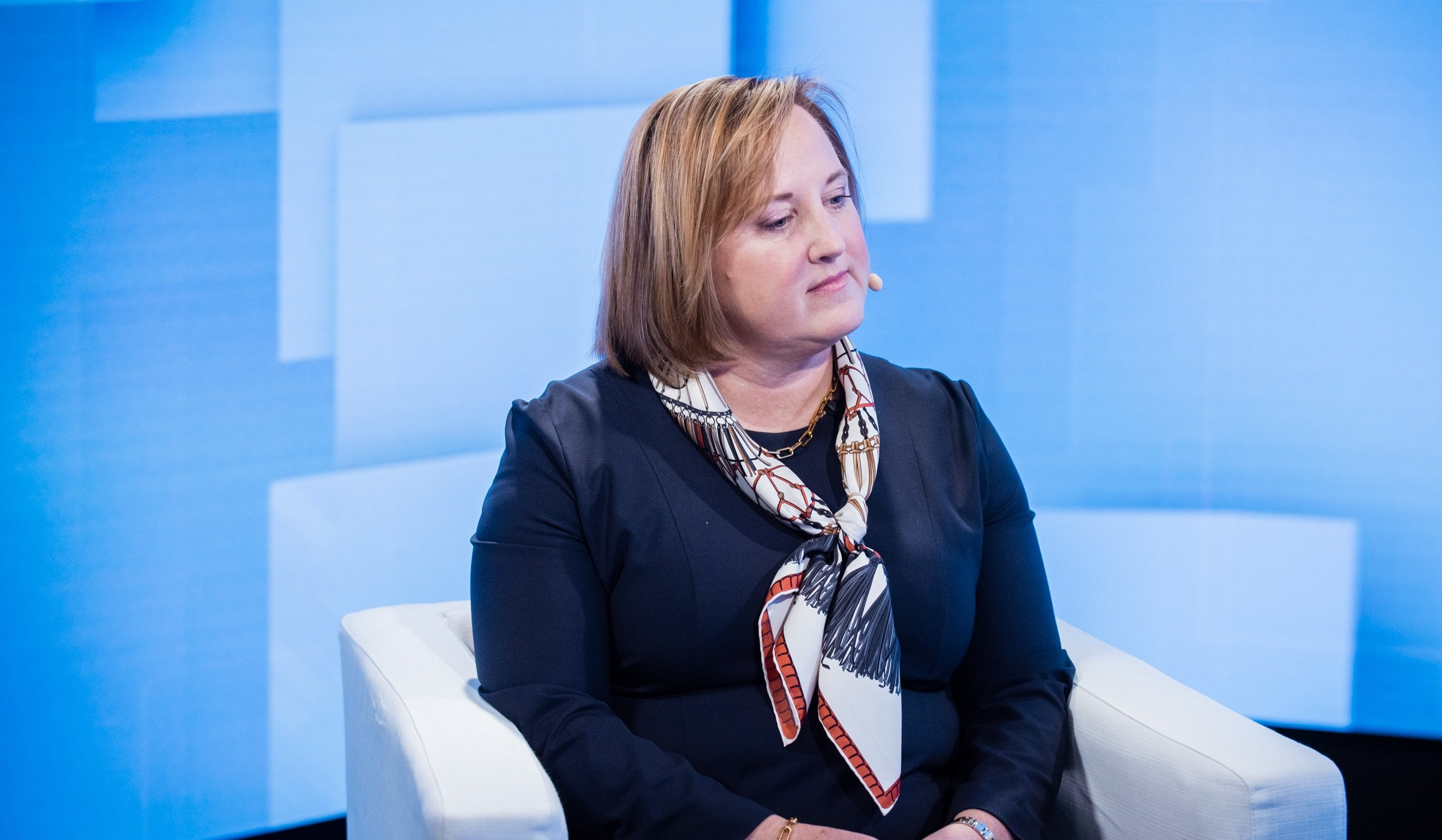 US and other countries are preparing sanctions against Minsk: State Department

The United States, together with its European partners, are preparing sanctions against Minsk due to the situation on the Belarusian-Polish border. This was confirmed by the United States Department of State, TASS reports.

Formerly United States Special Representative for Belarus Julie Fisher stated that the US and EU authorities intend to impose new sanctions against Minsk in connection with the situation with migrants on its border with Poland. According to her, President of Belarus Alexander Lukashenko “bears full responsibility” for the situation on the Belarusian-Polish border.

Prior to that, Deputy of the Belarusian House of Representatives Valentina Nazarenko stated about the helplessness of the EU sanctions against Minsk.

The migration crisis on the border between the EU and Belarus began in the summer after the Belarusian authorities relaxed control over refugee flows amid aggravated relations with the West. The situation escalated on November 8, when about 3 thousand illegal immigrants turned out to be near the Polish-Belarusian border. These people came from the countries of the Middle East and Africa. They legally flew to Belarus, after which they headed towards Poland and the Baltic countries in the hope of getting into the EU.