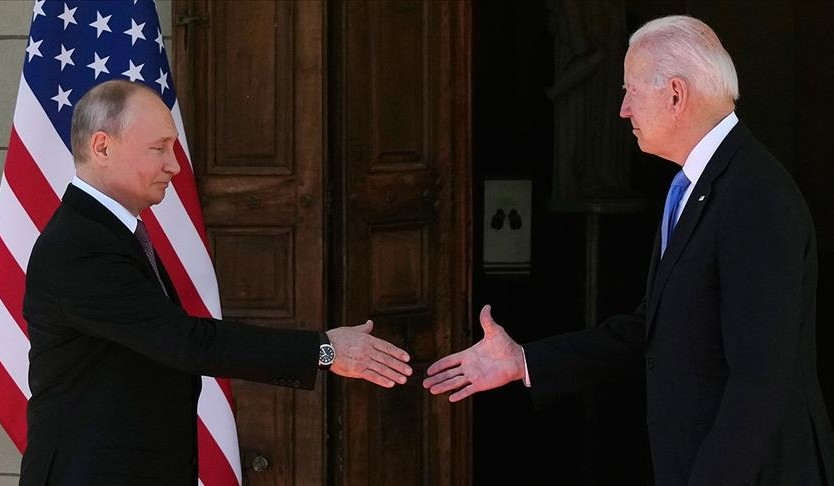 Work is underway to arrange a video call between Russian President Vladimir Putin and his U.S. counterpart Joe Biden, the Kremlin said on Friday (Deceber 3), a day after their top diplomats met to discuss the Ukraine crisis.

Blinken warned Moscow of the "severe costs" Russia would pay if it invaded Ukraine, urging Lavrov to seek a diplomatic exit from the crisis.

Ukraine and its NATO allies have sounded the alarm about Russian troop movements near Ukraine's borders this year, sparking worries that a simmering conflict in eastern Ukraine could erupt into open war. Russia says it is responding to threatening behavior from NATO and Ukraine.